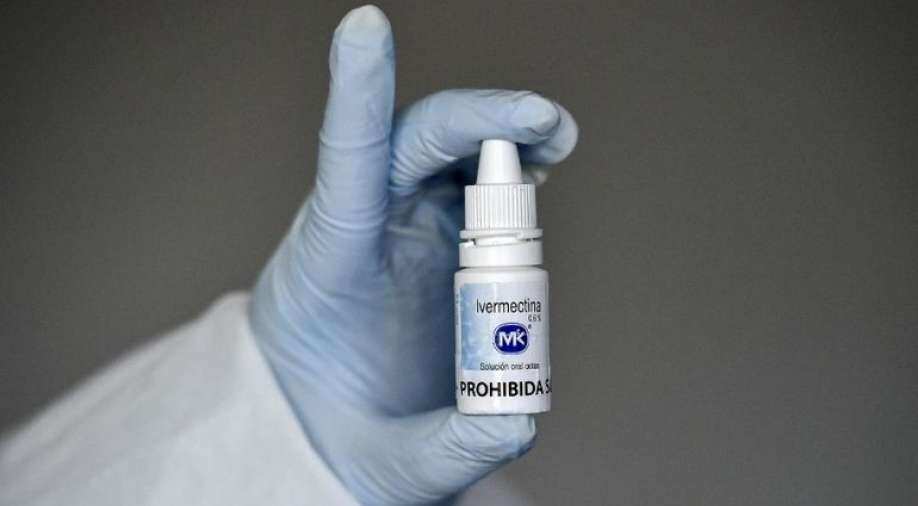 A health worker shows a bottle of Ivermectin, a medicine authorized by the National Institute for Food and Drug Surveillance (INVIMA) to treat patients with mild, asymptomatic or suspicious COVID-19, as part of a study of the Center for Paediatric Infecti Photograph:( AFP )

An anti-parasitic drug was able to kill COVID-19 grown in cell cultures in less than 48 hours!

COVID-19 continues to wreak havoc around the world, and there’s still so much about the virus that scientists don’t know. As pharmaceutical biggies like Pfizer and Moderna prepare to get emergency authorisation of their vaccines in the US and EU, optimistic news about the treatment procedures has come in from Australia.

An anti-parasitic drug was able to kill COVID-19 grown in cell cultures in less than 48 hours!

With no concrete treatment in sight, and a fixation on the vaccine - the cases continue to increase across the globe. But this means that new treatment methods could be tried for COVID-19.

The study was published in the journal “Antiviral Research”. The drug in question is called “Ivermectin”, and was able to kill off the virus in less than 2 days!

Besides removing all viral RNA by 48 hours, the drug was able to significantly reduce in 24 hours.

Ivermectin is an approved anti parasitic drug known to be effective against a variety of viruses like HIV, influenza, dengue, and Zika.

However, more testing needs to be undertaken to ascertain its true usefulness in fighting COVID-19.

Even though it is considered largely safe, the scientists in Monash University in Australia intend to tiptoe around correct dosage and effects to understand its efficacy.

The researchers feel that instead of focusing on new treatments, existing treatments like this one could bring reprieve to people.

Scientists don’t know how Ivermectin kills COVID-19, but they believe that the drug dampens down host cells.

They were still wary though - claiming that the use of Ivermectin to combat coronavirus depends largely on further testing and the results then produced.