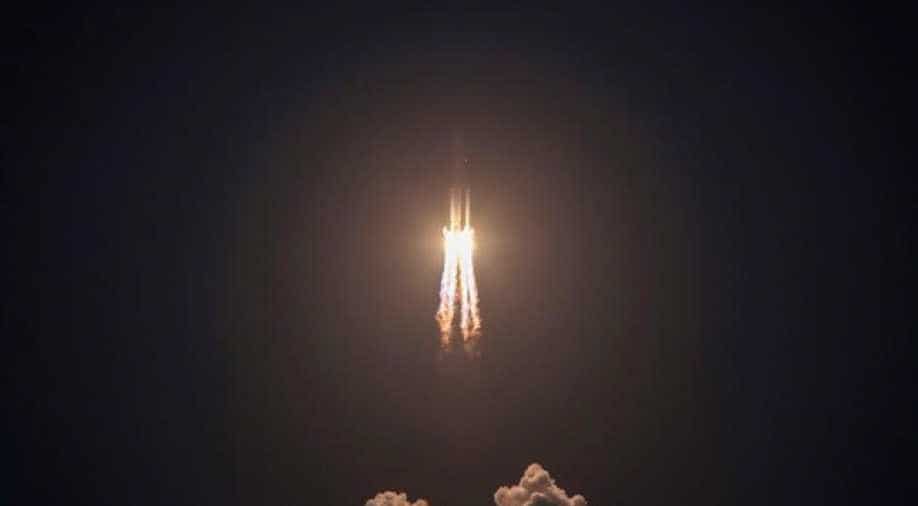 China's launch of a new heavy-lift rocket, the Long March-5 Y2, carrying what the government said was its heaviest ever satellite has failed, official news agency Xinhua said.

The same rocket type had been expected to take China's latest lunar probe to the Moon this year and to return with samples. It is not clear how the timetable for that mission could be affected by the failed launch.

President Xi Jinping has prioritised advancing China's space programme to strengthen national security and defence, and the government has stressed it is a purely peaceful initiative.

"An anomaly occurred during the flight of the rocket," Xinhua said after the rocket blasted off early evening from the southern island province of Hainan. "Further investigation will be carried out," it said, without elaborating.

China's space programme has largely operated without many major hitches, though it still has a way to go to catch up with the United States and Russia.

The US Defense Department has highlighted China's increasing space capabilities, saying it was pursuing activities aimed at preventing other nations from using space-based assets in a crisis.

China is preparing to send a man to the Moon, state media cited a senior space official as saying last month.

In 2003, it became the third country to put a man in space with its own rocket after the former Soviet Union and the United States.