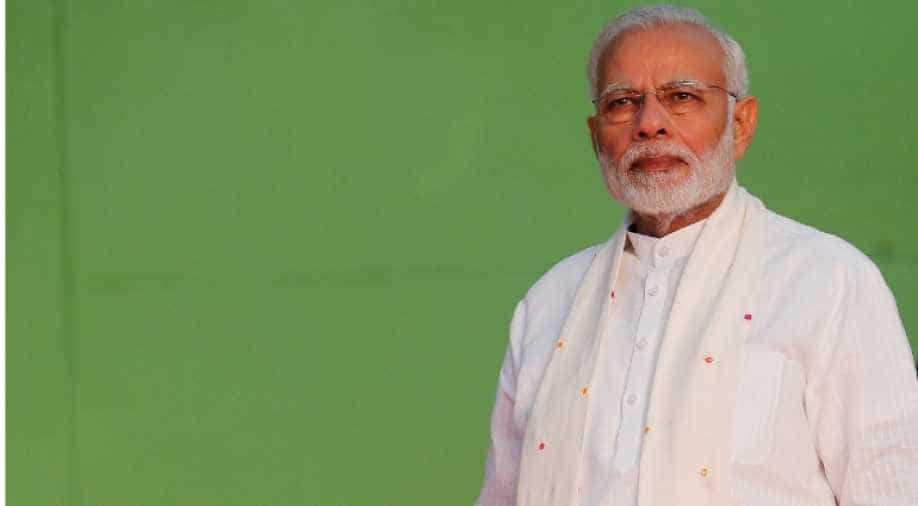 The government is known for its numerous women-centred policies. It's yet to be seen whether women electorate will continue to support PM Modi now as he remains a popular figure among Indian women.

As the 2019 general election is approaching, the issue of women is likely to assume significance.

It has been observed that during the last few years, the participation of women in electoral voting has increased considerably. In 16 out of 29 states of India, more women voted than men in 2014 elections.

Women turnout during India's 2014 parliamentary general elections was 65.63 per cent, compared to 67.09 per cent turnout for men. Though the rise in female voter registration has been modest, turnout among female electors has surged. This trend has made every political party sensitive to the demands of women.

It is ironical that Indian politics has been represented by strong women personality over the last 60 years such as Indira Gandhi, Sonia Gandhi, Jayalalitha, Mayawati, Mamata  Banerjee, Sushma Swaraj, Sheila Dikshit, Rabri Devi, Agatha Sangma etc. However, this has not translated into significant development of women in society.

Contrary to the democratic expectations, violence against women has increased in Indian society. Cases of crime against women have increased by over 40 per cent from 2012 to 2016, according to the National Crime Records Bureau. A woman was raped every 13 minutes, a bride was murdered for dowry every 69 minutes, and six women were gang-raped every day in India in 2016.

Participation of women in opportunity structure is significantly low, particularly in the political structure. Indian women have the lowest representation in Parliament, they make up a mere 11.6 per cent of the 542-member Lok Sabha and 11 per cent of the 245-member Rajya Sabha. In 2014, just 8.1 per cent of candidates for the Lok Sabha were women.

Among its South Asian neighbours, India ranks fifth in women’s political representation in Parliament falling behind Afghanistan, Bangladesh, Pakistan and Nepal. It's sad that India which aspires to become a regional and global power has poor records of women underrepresentation in state and national decision-making bodies.

At the same time, the current government is credited to make women for the first time as defence minister of the country. PM Modi's Council of Ministers consists of 9 female ministers, of whom 6 hold the rank of Cabinet minister, the highest number of female Cabinet ministers in any Indian government in history.

Also, the government is known for its numerous women-centred policies like Beti Bachao Beti Padhao, Ujjawala scheme etc. It's yet to be seen whether women electorate will continue to support PM Modi now as he remains a popular figure among Indian women.