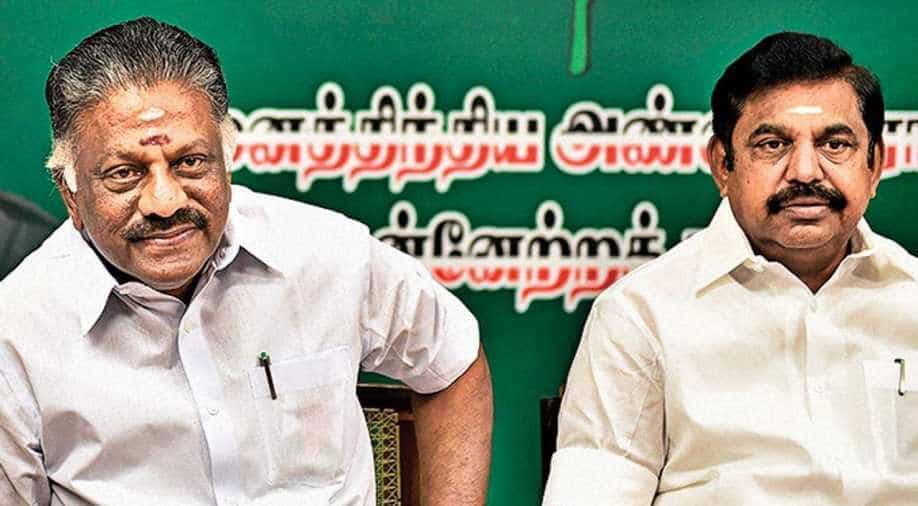 Although the AIADMK government has got a temporary relief in the guise of the court verdict, the future course of action by the disqualified MLAs would decide the stability of the government.

With the upholding of the disqualification of the 18 MLAs, the ruling AIADMK government need not worry about the floor test in the Assembly. As on date, the AIADMK enjoys the support of 112 MLAs including Speaker. The total strength of the House has come down to 214 members from 234 following the disqualification of 18 MLAs and death of two legislators – M Karunanidhi (Tiruvarur) and AK Bose of AIADMK (Thiruparankundran).

In the House of 214, the Palaniswami government required a simple majority of 107 members to survive any floor test. Speaker has also issued a notice to the four sitting AIADMK MLAs – E Rathinasabapathy, VT Kalaiselvan, A Prabhu and S Karunas joining the TTV Dhinakaran camp. Two others MLAs U Thaiyarasu and Thamimun Ansari who won the election in the AIADMK symbol have not clearly spelt out their allegiance.

Although the AIADMK government has got a temporary relief in the guise of the court verdict, the future course of action by the disqualified MLAs would decide the stability of the government. In the case the disqualified legislators decided to face the bypoll, the AIADMK’s dual leadership of Palaniswami and deputy chief minister O Panneerselvam would be put to test with the election results deciding the future as well.

After holding consultation with senior party leaders at the party headquarters, AIADMK co-coordinator and chief minister Palaniswami said that his party is already prepared to face the bypolls anytime. He said that as and when the election commission holds by-elections to the 18 assembly seats, his party would win all the seats.

DMK President MK Stalin who chaired the meeting of his parties district secretaries here asked the Election Commission of India to hold by-elections to all the 20 Assembly seats which are remaining vacant at the earliest. “We are not bothered about the outcome of the court verdict as it is a feud between two camps of AIADMK. After the verdict, 18 seats did not have people’s representatives like in the case of two other seats - Tiruvarur and Thiruparankundran. I appeal to the Election Commission to hold by-elections to all the 20 seats immediately as people eager to vote for the DMK,” he told reporters at DMK headquarters Anna Arivalayam.

On June 14, the first bench of the Madras HC passed a split verdict, with the then Chief Justice, Justice Indira Banerjee, upholding the decision of the assembly speaker in disqualifying the MLAs under the anti-defection law while the second judge, Justice M Sundar, differed and set aside the disqualification order.

Subsequently, the senior most judge of the high court, Justice Huluvadi G Ramesh, appointed Justice S Vimala as the third judge to decide the case. Aggrieved over the choice of judge, one of the disqualified legislators approached the Supreme Court seeking to transfer the case to itself. On June 27, a vacation bench of the Supreme Court nominated Justice Sathyanarayanan as the third judge. 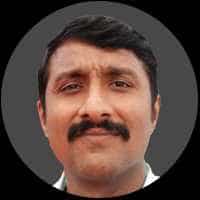 G Jagannath is a journalist based in Chennai