Right to Education: When access can also mean quality 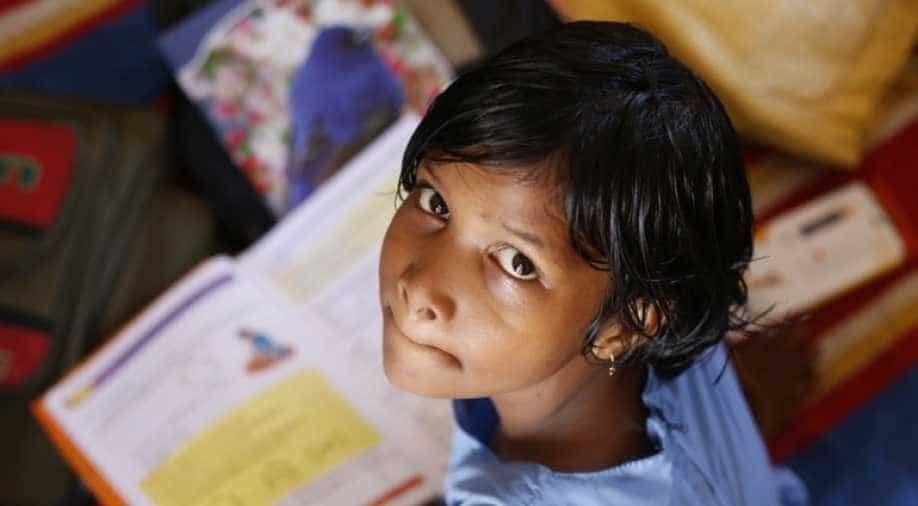 While there is no doubt that the quality of education in government schools needs to improve, the other policy objectives of a public education system cannot be ignored

As per Sustainable Development Framework 2018-2022 laid out by UN, India by 2022, aspires to raise lower secondary school attendance to 97 per cent and primary attendance to 93 per cent. Following a number of initiatives, including the Sarva Shiksha Abhiyan and Right to Education Act, there have been tremendous strides made as far as enrolment in schools is concerned. What is even more encouraging is that the enrolment rates among marginalised groups such as girls, SCs and STs have also been increasing at a fast pace reflecting the demand for education across the country.

The Annual Status of Education Report (ASER), 2018, finds that the overall enrolment rate in the age group of 6 to 14 has been above 96 per cent since 2010 although attendance patterns vary across states. ASER 2018 data find that in states such as Karnataka, Gujarat, Maharashtra and Tamil Nadu, the attendance in government primary schools was above 85 per cent on the day of the survey while other states saw lower attendance, with states such as UP, Bihar, MP, West Bengal and Manipur having an attendance of less than 60 per cent. Along with low attendance in some states, the quality of education as seen in terms of learning outcomes is a cause for worry.

ASER each year, since 2005, gives us a reminder of the dismal state of school education in the country. The report this year has once again found that the learning levels of children in primary and secondary schools in rural India are abysmal with only 27-28 per cent of Std III children at ‘grade level’ (able to read a Standard II level text and do subtraction). The outcomes are similarly poor for Standard V children with only 50 per cent of them being able to read Std II level text and 28 per cent able to do basic arithmetic operations. As many as one out of 4 children leave class VIII without basic reading skills. The silver lining to this dark cloud is that the ASER 2018 finds that although the results are very poor there is a gradual improvement in basic reading and math in the primary classes since 2014.

Before drawing such conclusions it must be recognised that a more nuanced approach is required. Firstly, the socio-economic background of children going to government schools is on an average lower compared to those in private schools. How this affects learning outcomes needs to be taken into account. A study by DD Karopady based on data from a longitudinal research in Andhra Pradesh (Young Lives) finds that private schools add no value to children in terms of learning outcomes as compared to government schools, after adjusting for socioeconomic characteristics.

Further, children shifting to private schools under a scholarship programme perform no better than their government school counterparts even after five years of private schooling. Secondly, there are large gaps in terms of teacher availability as well as infrastructure in government schools. According to the latest available DISE data, only around 46 per cent of primary schools and 57 per cent upper primary schools had all WASH facilities (drinking water, functional toilets and handwash facility). Based on official documents, it is found that more than 10 lakh teachers’ posts are vacant in government schools across the country and a large proportion of teachers are employed in contractual posts with low salaries. There are a number of other infrastructure, resource and governance issues in relation to government schools that surely need to be addressed. However, concluding that government schools cannot respond to the educational needs of the country would be erroneous.

In fact, whether such single-minded attention to learning outcomes defined in this narrow manner is desirable also needs to be questioned. While there is no doubt that the quality of education in government schools needs to improve, the other policy objectives (such as equity) of a public education system cannot be ignored. Neither can the fact that just being in school keeps a number of children away from labour, child marriage and other forms of exploitation which might not have been possible in the absence of a public education system providing free access for all.