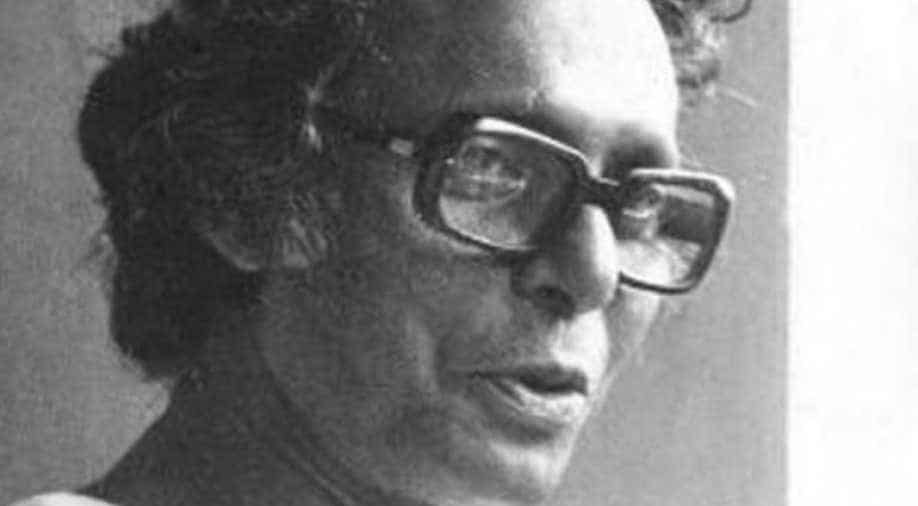 It happened long ago when Amitabh was no Big B but a “ bachcha ”, as Mrinalda says, desperate for a break in films.

Few know that it was the trailblazer of New Wave cinema in India, the 'revolutionary' Mrinal Sen who discovered India's most famous voice in films and commercials. It happened long ago when Amitabh was no Big B but a “bachcha”, as Mrinalda says, desperate for a break in films.

The year was 1969. Sen was in Bombay to edit 'Bhuvan Shome', which he had finished shooting in Bhavnagar. He once went over to the house of his friend and script-writer, K A Abbas, who had then started work on 'Saat Hindustani'. Abbas was seated amidst a motley group from which he was to pick his cast and crew.

Sen's visit was to find a good voice as the narrator of his film and, he told Abbas that he would like a new voice.

One “lambu” stood up and told Sen “Ami Bangla jaaney” (I know Bengali). Sen told “the boy” his Bengali was bad but his voice good, and good enough for a Hindi narration. The tall boy took on the assignment with the consent of Abbas.

After the voice over was done, Sen said he could not pay much. The boy said he didn't want payment because he did not do it for money. Sen insisted and paid him. The boy was eager to know whether his name would appear in the film. Sen assured him it will.

The boy’s name was Amitabh Bachchan. “But, don't mention Bachchan in the title, put only Amitabh,” he pleaded. Sen agreed.

In the credit titles of Mrinal Sen’s 'Bhuvan Shome' – the film that launched the parallel movement in Hindi cinema -- the voice-over artiste’s name “Amitabh” appears last.

This is, perhaps, the only film in which the Bachchan name figures at the end and not in full. My eye did not catch this detail when I saw the film in 1970s. Nor did I register the narrator’s baritone voice — heard for less than five minutes at the beginning and end of the film — that was to become famous and so familiar.

Sometime later, the director and his voice-over artiste met in Calcutta and went to a function at the film journalists’ association. There, on seeing Amitabh, a reporter asked Sen, “Is he your next hero?” Sen liked the idea but had to find a role that suited him. Amitabh himself was keen to act in Sen’s films, and Sen did consider casting him in Interview. Amitabh too would have liked the role, except that Sen wanted an ordinary looking person. “And Amitabh was a striking personality”.

Sen told me that “the boy” remembers all this. Some years ago he corrected a critic that the first voice-over he did was for 'Bhuvan Shome', and not for Satyajit Ray’s 'Shatranj ke Khiladi' in 1983. He also said that I paid him Rs 500. “Amitabh does not remember. It was only Rs 300”.

Sen told me this story when I last met him in 2002 during a retrospective of his films at Delhi's India International Centre; and, I made it a point to pay attention to the unforgettable voice.