Brexit: Is it possible to stop it? 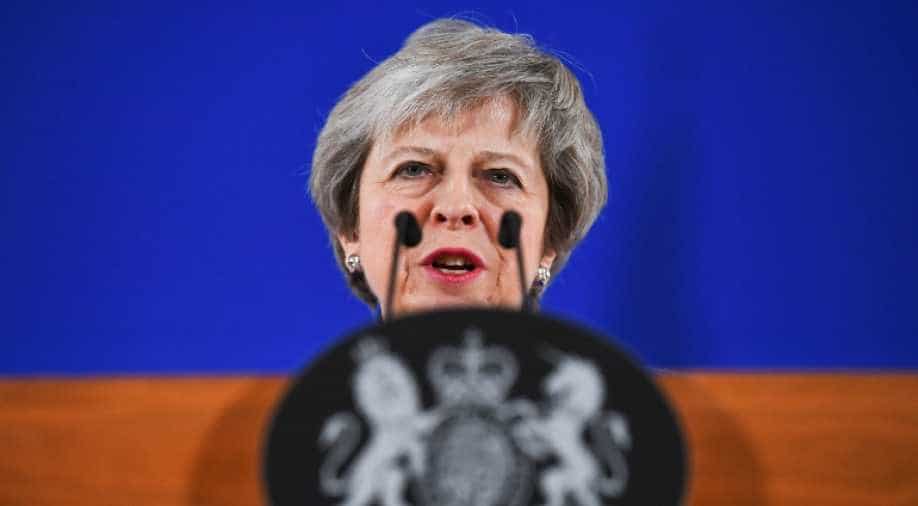 The path to stopping Brexit is fraught with legal uncertainty and political controversy.

Stopping Brexit is possible, but it’s complicated. I’m not arguing here that no Brexit is going to happen, only that it is legally and practically possible, and recent events render it slightly more likely.

The only way Brexit can be stopped is if the Article 50 notification, triggered in March 2017 to begin the UK’s departure from the EU, is revoked. Under EU law, once Article 50 is triggered, the departing state automatically leaves the EU after two years, unless Article 50 is extended.

Unfortunately, the short text of Article 50 doesn’t say whether the departing state can unilaterally revoke its notification to leave, or whether the consent of the remaining EU member states is required. A case, currently under consideration by the European Court of Justice (CJEU), will determine just that.

On December 4, the advocate general, Campos Sánchez-Bordona, issued his opinion to the court, arguing that Article 50 is unilaterally revocable. He argued that if the consent of the EU27 was required, this could lead to the departing state being forced to leave the EU against its will, which would be unacceptable.

If the CJEU upholds this opinion in its final judgement due on December 10 – which is not guaranteed – the UK would be able to revoke Article 50 unilaterally, provided it was acting in good faith.

The June 2016 referendum imposed no legal obligation on the government to implement the result. However, the European Union (Withdrawal) Act 2018 sets the date of Brexit as March 29, 2019 in law. Crucially, it also repeals the European Communities Act 1972, which is the legislation that brought the UK into the EU. This means that a change in UK law is also required to stop Brexit.

So, to stop Brexit, Article 50 would need to be revoked, and, after that, the European Union (Withdrawal) Act 2018 must be repealed. Even if parliamentary approval is not required for the former, it is for the latter.

A new mandate from the public

In the UK’s democracy, parliament is sovereign and it would be entitled to try and stop Brexit if it wanted. Still, it’s implausible to imagine this parliament, or any future parliament, trying to stop Brexit without some form of electoral mandate.

A second referendum is perhaps more likely. It would require primary legislation, and therefore the support of a majority of MPs. A referendum could come about via an amendment to the “meaningful vote” on the withdrawal agreement on December 11 which makes approval of it, or approval of the subsequent implementing legislation, conditional on a referendum.

A referendum could also emerge if MPs reject Theresa May’s deal. To avoid the UK leaving the EU without a deal – and if no better deal can be negotiated and win the support of parliament – MPs might then seek to force a second referendum to break the impasse.

Dominic Grieve’s amendment, passed on December 4 in a significant defeat for the government, makes such a move easier. By law, the government is required to produce a written statement to MPs outlining its plan, within 21 days of the deal being rejected.

MPs then vote on a motion on the basis of that statement. Grieve’s amendment now enables MPs to table amendments to this motion, thereby giving them much more political control over what happens next if the deal is voted down. If at this stage, a majority of MPs support a second referendum, they could amend the motion to require one, and it could be politically impossible for the government to ignore their will.

A second referendum would require a minimum of 22 weeks to organise and hold. This means that Article 50 would need to be extended because there wouldn’t be enough time before the end of March 2019. It’s reasonable to assume that the EU would unanimously agree to an extension if it was for the purpose of a second referendum. The date of Brexit in UK law would also need to be amended, but this should not be a problem if a majority of MPs have voted for a second referendum.

The path to stopping Brexit is fraught with legal uncertainty and political controversy. Although it’s possible – and more likely now than a few days ago – it remains a highly uncertain prospect. May’s deal could pass, perhaps in a second vote if the first ends in defeat. No deal still remains the default outcome, and so cannot be ruled out. Crucially, the UK will automatically leave the EU on March 29, 2019, with or without a deal, unless Article 50 is extended or revoked.

Amid the uncertainty, what’s clear is that stopping Brexit requires a majority in parliament to change the law, force a second referendum or general election, and revoke Article 50. It also requires a cooperative and patient EU, to allow for an extension of Article 50 and potentially consent to its revocation. Finally, it requires a willing public, which is probably the biggest obstacle on the tumultuous path to stopping Brexit.