WION Edit: Is the world prepared for a pandemic? 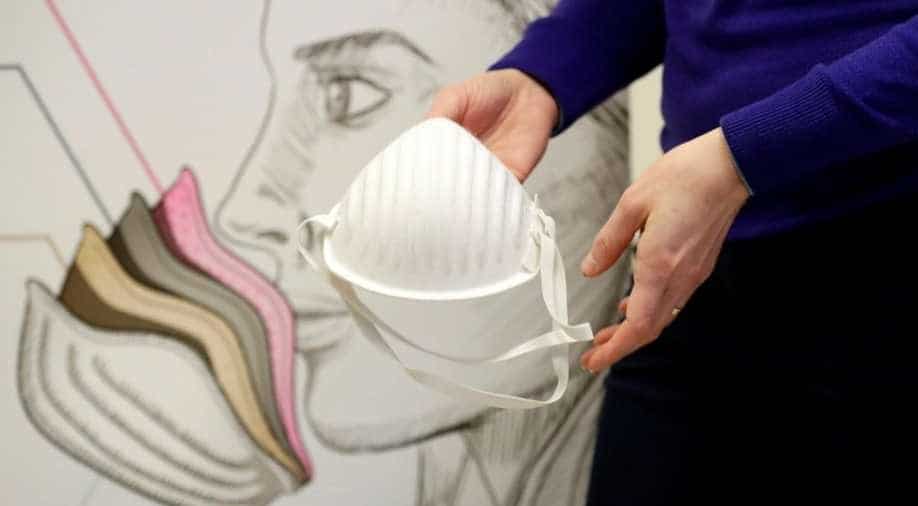 Pandemics are one of the greatest threats to global stability and security, it's time to treat them very seriously.

We have heard warnings of a pandemic before, but unfortunately, we are hopelessly unprepared for such a crisis.

Outbreaks like the coronavirus have a way of sneaking up on us. The SARS epidemic came out of nowhere in 2002.

It appeared in China and spread to 17 countries. More than eight thousand people were infected, almost 800 died.

The H1N1 outbreak received the same reaction, it came out of Mexico and spread to 74 countries. Almost 30 thousand people were infected by Ebola in 2014, more than 11 thousand people died.

And now, the world is dealing with the Wuhan virus - a different disease, but the pattern remains the same.

The 21st century needs a new global system to tackle pandemics because we live in an interconnected world - where megacities are connected by airlines, and world economies are over-dependent on interconnected global supply chains.

The modern age has opened a highway for diseases to travel faster. The current global health system is not equipped to handle such an outbreak.

Borders or walls can't stop the diseases from coming in and no country is fully prepared to deal with a pandemic like situation.

The World Health Organisation tracks the global preparedness - a report last year tired to evaluate what would happen if a pandemic like the Spanish flu of 1918 would happen again. The Spanish flu is one of the deadliest epidemics in human history.

It infected 500 million people around the world. The death toll, and this is an estimate, was 50 million. What would happen if we have a situation like the Spanish flu on our hands again?

Officials from the WHO found that the disease would spread around the world in less than 36 hours, and more than 50 million people would die.

The economic outbreak of such a pandemic will be 500 billion dollars. Why would a pandemic be so dangerous in the 21st century?

Because many countries have weak health systems, they do not have the ability to deal with the outbreak. The drugs to fight it, or the financial responses to mounting an effective response.

The Coronavirus outbreak is a wake-up call, it doesn't take much to step up our defences against pandemics in monetary terms.

According to the WHO, an investment of one or two dollars per person, per year would be enough to reach an acceptable level of preparedness on a global scale.

Countries should not hold back investment in health care. This money needs to go towards developing health systems at the local and the regional levels.

They must be equipped to identify and detect disease outbreaks early and funding must be directed towards developing universal detection systems.

The world is close to developing a universal flu vaccine - something that works against all forms of influenza.

World leaders must back research on this front, bring in a team of best minds, and empower the team with funding and resources to make it happen.

Pandemics are one of the greatest threats to global stability and security, it's time to treat them very seriously.