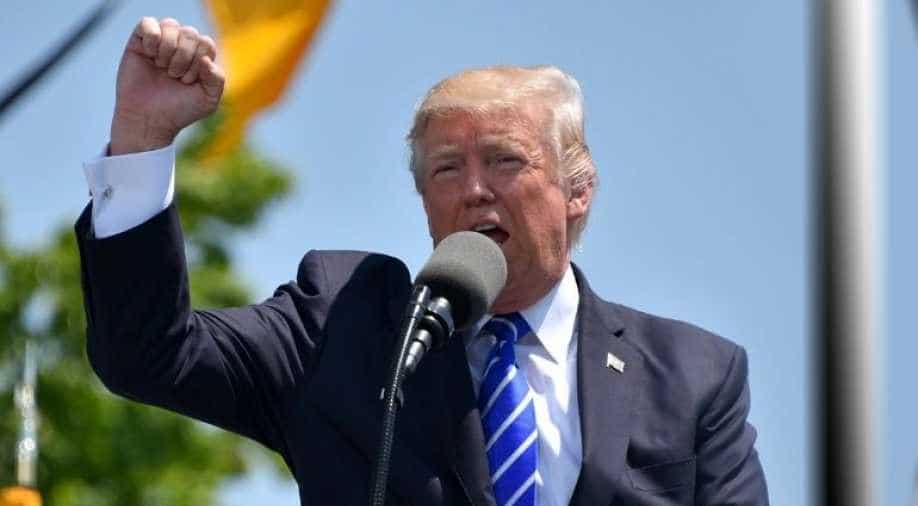 Trump, like he always says, is aiming to win, but sadly COVID-19 is not the enemy he is fighting. Will Trump take over the office for another term will soon be revealed — if Trump allows.

From becoming a builder in his father’s shadow to becoming the President of the United States, Donald Trump has adopted the policy of 'survival of the fittest'.

Out of many other things that he boasts about, being a Republican is one of them. However, the man infamous for backtracking on his words has predictably not always been a Republican.

In 1987, he registered as a Republican in Manhattan, and was one of the most admired men in America, according to several polls. However, aiming to get more profits in his business, he changed his preference to Reforms Party in 1999 and then shifted to Democratic Party in 2001.

The change was the beginning of a childhood dream — a dream where he craved for power, but away from his family brand.

Trump did not grow up in a financially struggling home, but he always did have to struggle for his father’s approval. And many believe this hunger to get his father’s approval was what lead him to play a game of hide-and-seek with the media about running for the post of President — for which he often said, “I believe that if I did run for President, I'd win.” 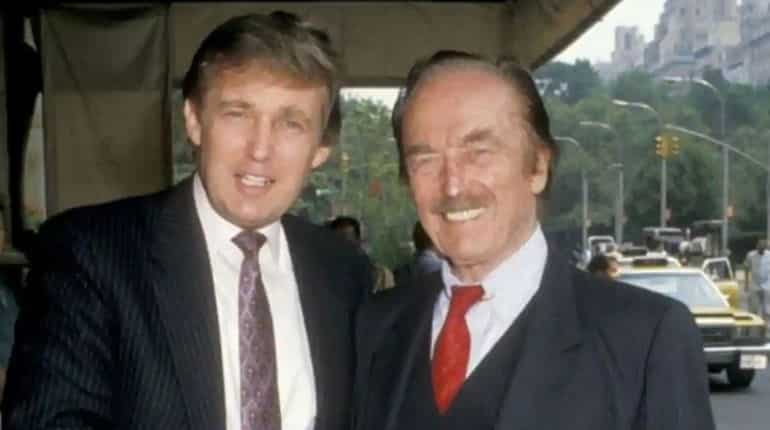 Nikki Haskell, a famous television personality who often interviewed Trump in his younger days, in a docu-series, said “Some kids want to be a fireman, some people want to be a doctor. Donald always wanted to be a President, but he waited for the right time.”

In 1999, he approached the exploratory committee to seek nomination for the 2000 elections, representing Reforms Party. However, he quickly dropped out of the race when several polls revealed his chances of winning were less than 10 per cent. The move to drop out was not surprising as Trump has been (in)famous for always winning. He had often been caught saying that he will contest the day knows he will win.

The itch to stay in the news was not gone, though. When his other antics were failing, a few years later, yet again, Trump teased the media with speculations about running for elections. Much to his dismay, the media did not pay much heed to his cry for attention, and many deduced it as a promotional stunt for his reality show The Apprentice.

Later, Trump appeared in the Conservative Political Action Conference (CPAC). When asked if he was there because he was running for President, he said, “I am here because I am Donald Trump.”

This was the first time he publically addressed the ongoing controversy related to Barack Obama’s birth certificate. He gave a ‘moving’ speech that not only attracted a lot of applause but also realistically introduced him to the political world.

However, Trump’s real push to stand against the Democratic Party came at the White House Correspondents’ Dinner when then-President Barack Obama took a direct hit at Trump saying, “No one is happier, no one is prouder to put this birth certificate matter to rest than the Donald, and that’s because he can finally get back to focusing on the issues that matter, like did we fake the moon landing? What really happened in Roswell? And where are Biggie and Tupac?” 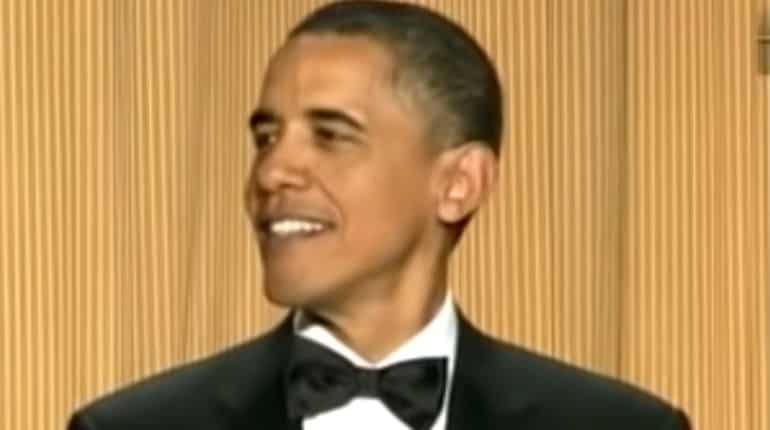 Pumping millions of dollars in his campaign, Trump gradually made Twitter as his focus group to read his audience and calculate not only chances of becoming a President, but also of which issue to raise in his election campaigns. Believe it or not, the idea of the infamous Mexican wall, too, was decided on the basis of likes and retweets.

Our border is being breached daily by criminals. We must build a wall & deduct costs from Mexican foreign aid! http://t.co/jEgR6jSQ5J

On June 16, 2015, Trump announced his plans by holding a press conference at the Trump Towers and said, “Ladies and gentlemen, I am officially running for president of the United States and we are going to make our country great again.”

Trump's Twitter presidency began in 2016 and has continued since. The world knew the power of his tweets when on December 06, 2016, Trump randomly tweeted about wanting to take away the contract from Boeing building a brand new 747 Air Force One

"Boeing is building a brand new 747 Air Force One for future presidents, but costs are out of control, more than $4 billion. Cancel order!" he tweeted.

Boeing is building a brand new 747 Air Force One for future presidents, but costs are out of control, more than $4 billion. Cancel order!

The day Trump defeated Hillary Clinton and took the office, the experts in Washington knew he would not be willing to give up this powerful position anytime soon. As expected, despite the outcries of impeachment and several lawsuits, Trump announced his plans to run for elections 2020 on February 18, 2017 — few days after he took the office.

As the pandemic hit the world in 2020, Trump continued campaigning ignoring all coronavirus-related precautions. It is a one-man show and with the first presidential debate scheduled on September 29, 2020 and the elections scheduled on November 03, the Trump-Pence campaign has pulled out all tricks to woo the voters. Trump, like he always says, is aiming to win, but sadly COVID-19 is not the enemy he is fighting. Will Trump take over the office for another term will soon be revealed — if Trump allows. 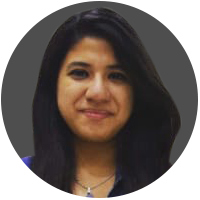