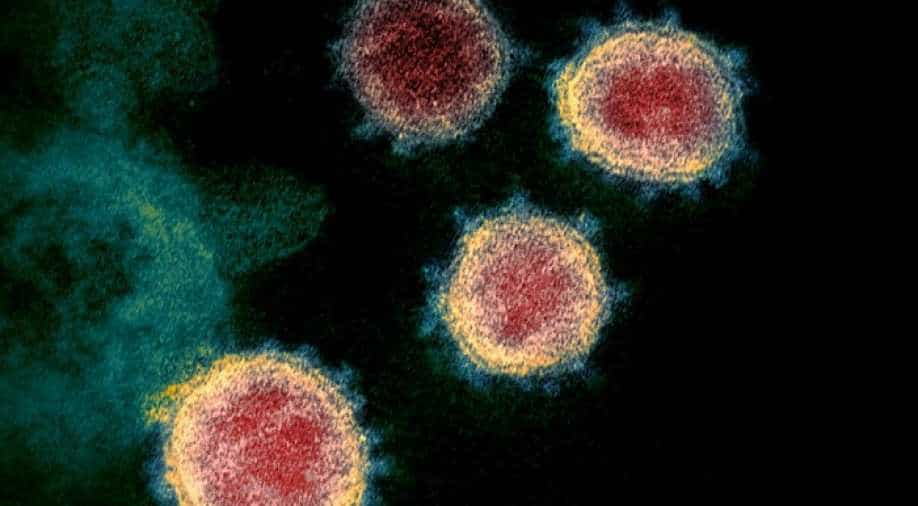 At present, there is no more politically charged topic than the origin of the coronavirus pandemic, the outcome of which could have profound global strategic and economic consequences.

Scientific results are no less subject to misunderstanding or even political misuse than any other type of information.

At present, there is no more politically charged topic than the origin of the coronavirus pandemic, the outcome of which could have profound global strategic and economic consequences.

Clearly, it is in the geopolitical interest of the Chinese Communist Party to deflect responsibility for the pandemic by promoting the narrative, both in the scientific literature and the media, that COVID-19 is just another naturally-occurring disease, in which the virus transmits naturally from animals to humans.

That effort has been advanced by China’s refusal to fully disclose the information it possesses and by conducting a politically-motivated scientific misinformation campaign, facilitated by some Western scientists with a vested interest in the outcome coupled to an uninformed and biased media.

In addition, it is understandable -- given the traditional trust in the objectivity and altruism of science -- for people to not easily accept the determination that a highly infectious and deadly virus was man-made and released from a laboratory.

Nevertheless, now more than ever, we must strive to ascertain the true origin of the pandemic by carefully examining the veracity of the conclusions drawn from scientific data, precisely because the stakes are so high.

Admittedly, I am not a fan of phylogenetic or bioinformatic studies because they are often embedded with quantum leaps in logic and missing explanations.

Its conclusions, despite any perceived analytical elegance, should be carefully scrutinised.

It would be a mistake to assume that the results presented in the new study support the claim that SARS-CoV-2 was a naturally-occurring “jump” from animals to humans.

The only conclusions that can be reasonably drawn is that SARS-CoV-2 arose from coronaviruses circulating in bat populations, a notion already widely-accepted, and that SARS-CoV-2 and RaTG13, the bat coronavirus identified as its closest relative, share a “sister lineage,” whatever that means, practically speaking.

The authors state that bat coronavirus populations are “largely spatially structured according to provinces,” which makes it difficult to understand how RaTG13, found in Yunnan Province, could have emerged as SARS-CoV-2 in Wuhan, Hubei Province, nearly a thousand miles away from Yunnan.

The authors also do not explain how SARS-CoV-2 could have obtained a receptor binding domain structure, which is closest to that of pangolins (scaly anteaters), not bats, and simultaneously evolved a furin polybasic cleavage site that exists in none of the closely-related bat or pangolin coronaviruses.

Magically, the inexplicable origin of those unique structures found in SARS-CoV-2, which contribute to its unusual infectivity and pathogenicity, are attributed to unidentified genetic recombinations with yet “unsampled virus lineages circulating in horseshoe bats.”

That is, after more than eight months and hundreds of studies, no one is near to identifying the naturally-occurring source of SARS-CoV-2.

In contrast, the presence of those unique and deadly SARS-CoV-2 structures and its apparent “pre-adaptation” for human infection can be more easily explained by China's use of artificial genetic manipulation.