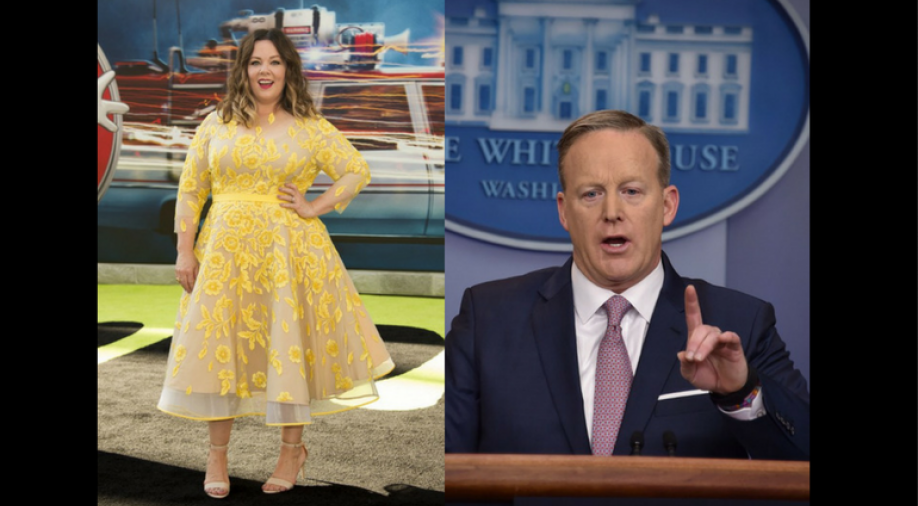 Melissa McCarthy, the American actress from Ghostbusters and Bridesmaids, stole the show on Saturday Night Live this weekend in her portrayal of White House press secretary Sean Spicer, even overshadowing Alec Baldwin's return as Donald Trump.

Sean Spicer has a tough job, trying to explain Donald Trump's actions to the media.

Spicer does not make this job look easy. He made headlines after the first press conference of Trump's presidency was devoted to attacking the media for accurately portraying the crowd size at Trump's presidential inauguration as being vastly smaller than Obama's.

Defending Trump entails making enormous gaps of logic in an angry manner, and McCarthy had this in spades.

It can be dangerous to do comedy on the topic of Trump: There's a risk of laughing off something dangerous, or appearing eager to simply get attention by covering a trending topic. But McCarthy got big laughs portraying the absurdity of this presidency without diminishing it as a threat. That is truly hard to pull off.