YSR Congress is doing politics, not concerned about welfare of state: TDP MP 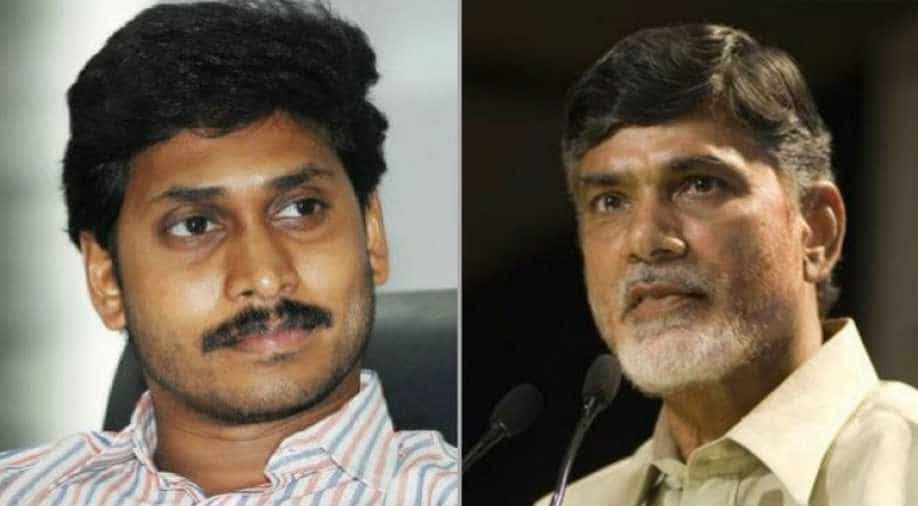 Days after the two major parties of Andhra Pradesh came together to pitch in for the no-confidence motion against BJP led NDA, TDP MP Thota Narsimham has said that the YSR Congress party is just doing politics and they are not concerned about the welfare of the state.

He said the TDP will garner support from opposition parties including TMC, Congress and Samajwadi party.

We will move no confidence motion, have talked to opposition parties including TMC,Congress and Samajwadi Party. YSRCP is just doing politics,they are not concerned about welfare of state: Thota Narsimham,TDP MP #budgetsession pic.twitter.com/nZt2vB9PNu

He said that since 2016 the BJP, TDP had been assuring the state for its special status and suddenly Chandrababu Naidu colluded with BJP.

He added that Naidu was like a chameleon and he decided against the state.

We for last 4 yrs after state was bifurcated have been fighting for special category status. Till 2016, BJP&Chandrababu Naidu kept saying that special status will be given.Then suddenly,he colluded with BJP, he is like a chameleon, he decided against the state: VS Reddy,YSRCP MP pic.twitter.com/xVyMVURMkI

The two parties came together last week in support of the no-confidence motion against NDA.