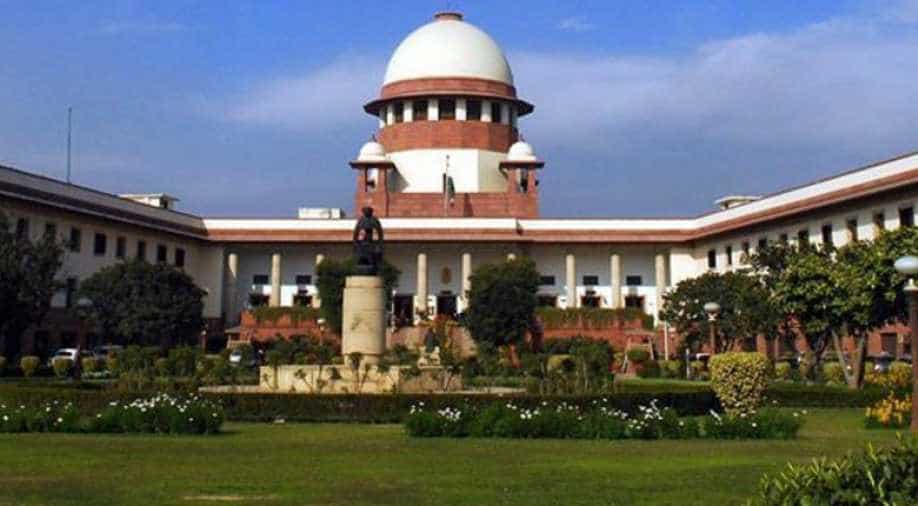 The Bar Council made the statement after meeting with Justice Chelameswar, one of the four judges to have called an unprecedented press conference on Friday.

The statement was made before Netanyahu, who landed in New Delhi on Sunday, left Israel for India.

Prime Minister Narendra Modi broke protocol today to receive his Israeli counterpart at the airport. PM Netanyahu was received with a warm hug.