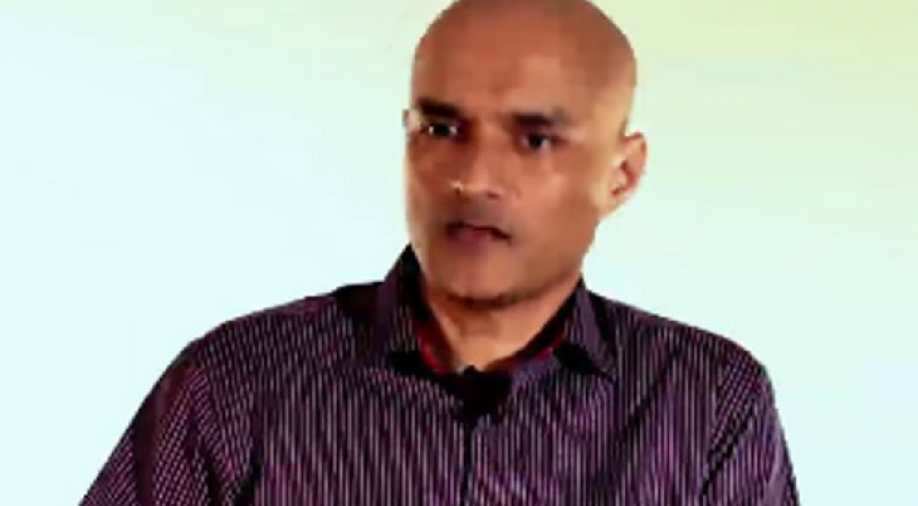 Suhaib Ilyasi, the former host of the popular crime show "India's Most Wanted",  was sentenced to life imprisonment by a Delhi court on Wednesday for the murder of his wife Anju 17 years ago. The court said Ilyasi "committed her murder and gave it a colour of suicide". Right after the verdict, Ilyasi, 51, shouted that he was innocent and that the conviction was an "injustice".

The Bank of India’s shares tumbled nearly 4 per cent to Rs 174.55 intraday on Wednesday after Reserve Bank of India put it under watch for bad loans. The move will put various restrictions on the lender, including on fresh loans and dividend distribution. The bank’s non-performing assets were reported over 6 per cent for two consecutive years

United Nations-designated terrorist Hafiz Saeed has found a new supporter in Pakistan Chief of the Army Staff, Gen. Qamar Javed Bajwa, who has hailed the Mumbai attack mastermind as 'active' to resolve the Kashmir issue, as every other citizen of Pakistan. This statement is being viewed as Bajwa comparing every Pakistani citizen with the chief of banned terror outfit - Jamaat-ud-Dawa (JuD).

They might not have succeeded in evicting the BJP from Gujarat but Vadgam's newly-elected MLA Jignesh Mevani and Patidar Anamat Andolan Samiti (PAAS) leader Hardik Patel feel their hard work paid off with the party limited to the two-digit mark.