Why were Pfizer and Moderna vaccines not available in India? Health minister responds 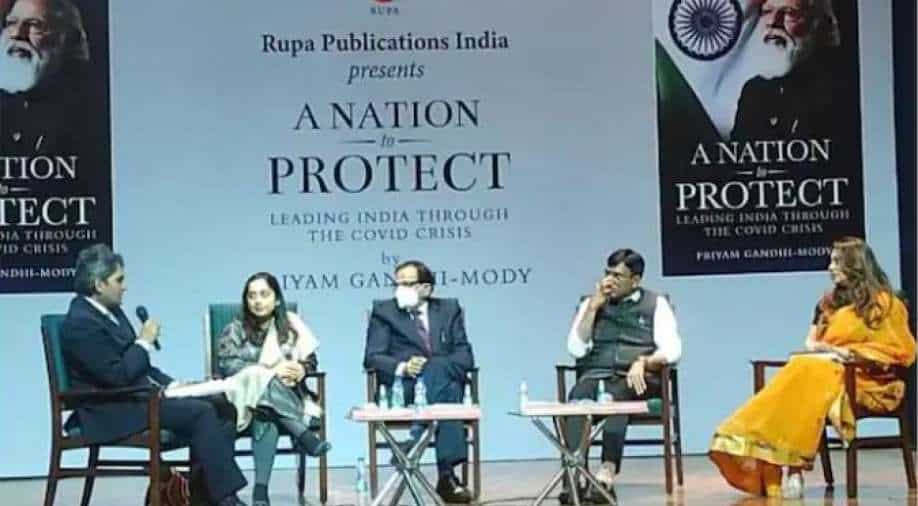 For the first time, India’s health minister has revealed the reasons that forced India to rely heavily on indigenous vaccines

Even though Russia’s Sputnik and Johnson & Johnson's single-dose vaccine were given a go-ahead by the Indian drug regulatory authority, it was Indian made Covaxin and Covishield that was widely used under the government-run vaccine programme.

But it begs the question as to why Moderna and Pfizer vaccines were not available in India.

For the first time, India’s health minister has revealed the reasons that forced India to rely heavily on indigenous vaccines.

When India was reporting more than 100,000 Covid cases in November 2021, it was negotiating with Moderna and Pfizer to secure their vaccines.

However, the negotiation fell through and India went ahead with its own inoculation plan.

It was never revealed before as to why the discussions didn’t work out, even as the Indian government faced mounting criticism.

But during the book launch of ‘A Nation to Protect’ in New Delhi, health minister Mansukh Mandaviya revealed why the Indian government didn’t procure the vaccines manufactured by Pfizer and Moderna.

When Sudhir Chaudhary, Editor In Chief of WION, asked about the reasons, Mandaviya said that Moderna and Pfizer had placed a condition before the Indian government that it would only their vaccines if an indemnity clause is signed.

It means that if there is any side effect or if someone dies after taking the vaccine, then the company will not be held accountable and prosecuted under Indian law.

This caused problems for India.

The health minister said that it didn’t seem wise for the Indian government to accept their demands, and instead went ahead with the indigenous vaccines.