'What you have seen so far is just a tiny fraction of the film', writes Ranveer Singh in a letter on Twitter 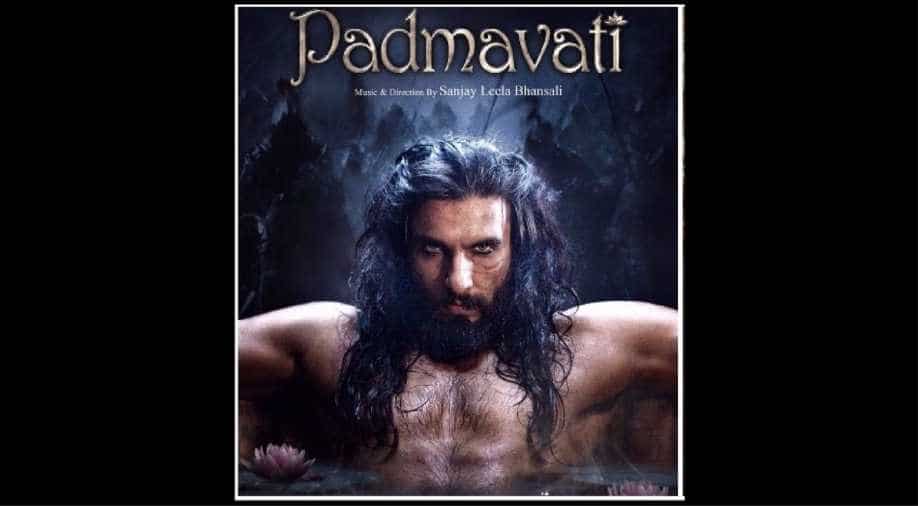 Ever since the trailer for movie "Padmavati" released on Monday, social media networks are abuzz with reviewing Sanjay Leela Bhansali's team's work.

Gaining accolades from peers and fans alike, Ranveer Singh who is playing the character Alauddin Khilji in the movie -- took to Twitter to pen down his emotions.

In the heartfelt letter, Ranveer thanks his fans and industry peers for the support and love. He also credits the work of the cast and director Sanjay Leela Bhansali who worked endlessly to make the movie look like right out of a dream spectacle.

He also announced in the letter that he was "still shooting portions of the movie" and that the trailer is a "small part of the movie as there is a lot to watch out for".

Deepika Padukone, who plays the titular character of Rani Padmavati in the film, also thanked all who praised the film:

And as this day comes to an end,I cannot even begin to express the gratitude and joy I feel today!

(2/2)I sometimes wonder,’what have I done to deserve so much love and appreciation’..and while I seek,all I can say is a big big Thank You!??

For those who missed out on the trailer watch the "Padmavati" trailer, released on Monday at sharp 1:03 pm.