Chandrayaan-2: What is 'soft landing' on the Moon? 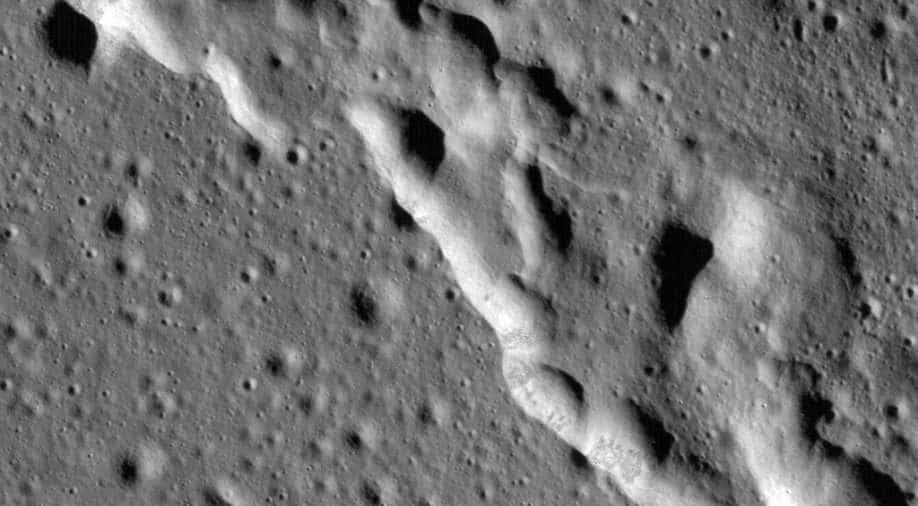 Israel's attempt at a moon landing failed at the last minute when the craft suffered an engine failure as it prepared to land and apparently crashed onto the lunar surface.

India's ambitious lunar mission Chandrayaan-2 is scheduled to make a "soft landing" on the surface of the Moon on the intervening night of Friday and Saturday between 1:30 am to 2:30 am(IST).

This will be followed by the Rover roll out between 5:30 am to 6:30 am, Indian Space Research Organisation (ISRO) stated.

A 'soft landing' takes place when a spacecraft lands intact on the lunar surface and does not, intentionally or otherwise, crash. The Moon Lander Vikram which separated from its orbiting mothership has already performed two manoeuvres to lower its altitude for a perfect touchdown.

It will carry out research on the surface of the Moon by mapping its resources looking for the presence of water and clicking high-resolution images.

On April 11, Israel attempted a soft landing near the lunar South Pole of the Moon. The Israeli craft, however, faced problems during its landing and crashed on the Moon.

Israel's attempt at a Moon landing failed at the last minute when the craft suffered an engine failure as it prepared to land and crashed onto the lunar surface.

During the broadcast, control staff could be heard saying that engines meant to slow the craft's descent and allow a soft landing had failed and contact with it had been lost.

Till now only Russia, the United States and China have made the 384,000-kilometre (239,000-mile) journey and landed safely on the Moon.

India hopes to become the next lunar country with its Chandrayaan-2 mission and to put a craft with a Rover onto the Moon's surface to collect data.