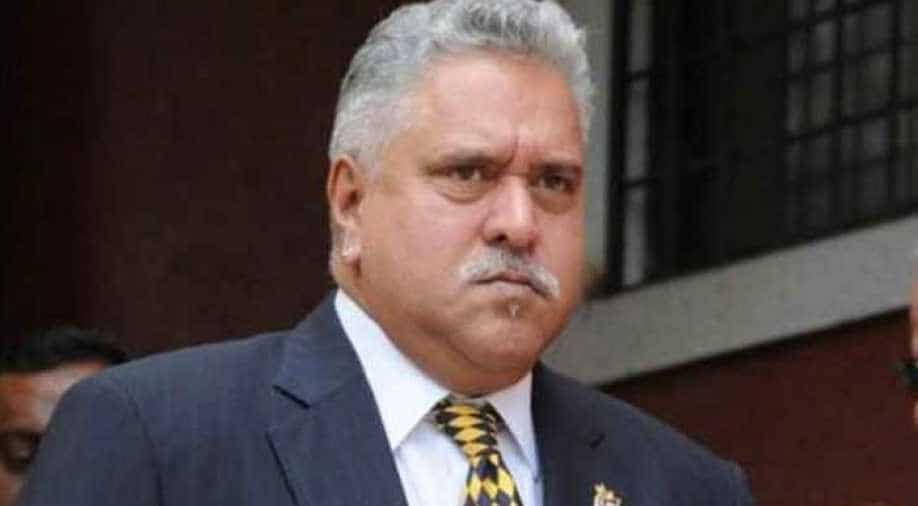 Vijay Mallya was arrested in London on Tuesday, appeared in court, and was granted bail.

Vijay Mallya granted bail. He was arrested on extradition request made by the GoI based on money laundering charges against him. pic.twitter.com/OxlqxNXhZU

Mallya was arrested in connection with the money-laundering charges levelled against him.

India has also asked the UK that he be extradited to India.

Mallya is accused of diverting a large part of the Rs 6,000 crore he borrowed from a State Bank of India-led consortium of banks for his Kingfisher Airlines towards other purposes.

Mallya has said the charges are baseless.

The UK Police had earlier arrested Vijay Mallya on April 18, 2017 on separate charges of fraud.