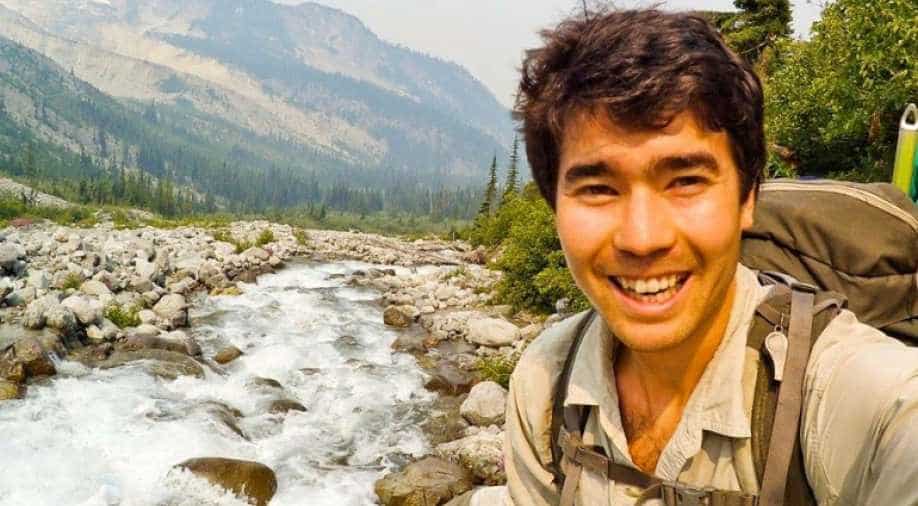 Dependra Pathak, head of police in the Andaman and Nicobar islands said that the suspects had left India, and that there was still no sign of John Allen Chau's body.

Indian police believe two American missionaries encouraged John Allen Chau to go to a forbidden island where he was killed by an isolated tribe he was trying to convert, a top investigator said Saturday.

Dependra Pathak, head of police in the Andaman and Nicobar islands, told AFP the suspects had left India, and that there was still no sign of the body of Chau -- who was killed last month in a hail of arrows fired by the Sentinelese tribe.

"We are investigating the role of at least two Americans, a man and a woman, who met with the man who went to the island," Pathak said.

"These other two, who have since left the country, were reportedly into evangelical activities and encouraged him to visit the island."

The police chief did not name the couple nor give details of the organisation they belonged to.

Pathak said investigators had traced the two Americans through calls made to Chau's telephone phone. The Americans had "local mobile numbers", he added.

Chau, 26, was killed on November 17 on North Sentinel island in the Andamans in an incident that has cast a new spotlight on efforts to protect one of the world's last "uncontacted" tribes whose language and customs remain a mystery to outsiders.

Outsiders are banned from going within five kilometers (three miles) of the Indian Ocean island to protect the tribe from outside diseases.

Police have so far arrested seven people, including six fishermen who helped Chau get to the island. The fishermen reported Chau's death, and have since been helping to pinpoint the beach where the American missionary-adventurer was killed.

"So far, we have already done three reconnaissance trips near the island. We may yet go there again if needed to get a clearer picture of the sequence of events leading to the incident," said Pathak.

Police have also been looking out to see if the Sentinelese may have exhumed Chau's body at the beach where he was killed.

Two Indian fishermen were killed on the island in 2006 after their boat drifted onto North Sentinel. One week after their deaths, the bodies were put on stakes facing out to sea on the beach.

"One of the reasons we went there was to try to spot the man's body, especially if the Islanders exhumed it," Pathak said.

"Now it is about two weeks since the incident and it doesn't look likely that the American's body will be exhumed, wherever the islanders may have buried it."

Anthropologists and activists for isolated tribal communities have called on Indian authorities not to try to retrieve the body, saying such an operation would threaten the Sentinelese.