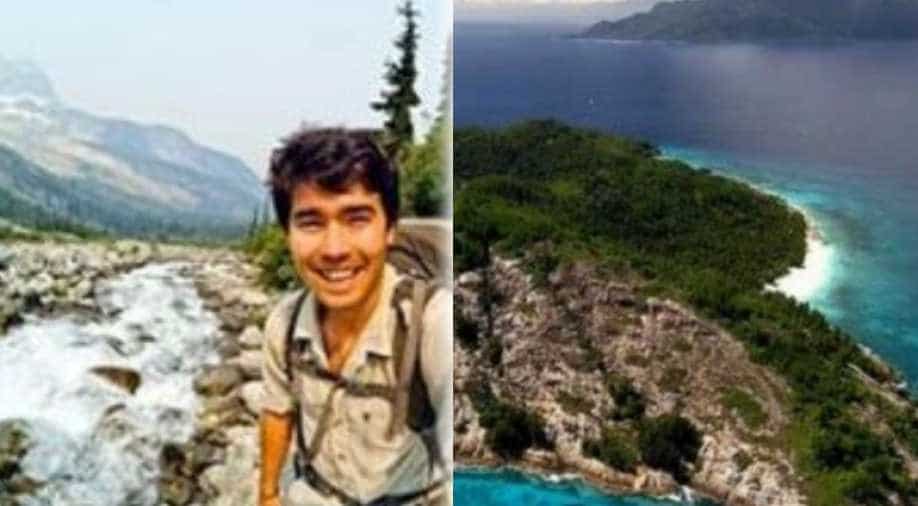 Two FIRs have been registered under IPC sections 302 and 304 and seven fishermen who took the American to the island.

"Words cannot express the sadness we have experienced about this report," his family said on Chau's Instagram post.

"To others, he was a Christian missionary, a wilderness EMT, an international soccer coach, and a mountaineer. He loved God, life, helping those in need, and had nothing but love for the Sentinelese people," the family said in its post, adding,"we forgive those reportedly responsible for his death."

"We also ask for the release of those friends he had in the Andaman Islands. He ventured out of his own free will and local contacts need not be persecuted for his actions."

"As a family, we ask for your understanding and respect for him and us during this time."

Chau, 27, had reportedly taken a boat ride from the Chidiyatapu area to the remote Sentinelese island where the tribesman live cut away from the outside world.

He had made a failed attempt to reach the island on November 14, police said, he was killed on November 17th, the police informed.

"His body was most probably buried in the sands last week," SP (Headquarters) and PRO of Andaman and Nicobar Police, Jatin Narwal, told PTI.

However, the actual circumstances of his death are still unclear, although the American Embassy in India has taken up Chau's case.

"His death was caused by traditional weapons but we cannot specifically say whether he was killed by arrows or spears. The details will come out in course of detail investigation," the police added.

According to reports, operation to recover the body of the slain US national is still uncertain. Sources said police are trying to consider the weather condition and arrange boats to carry out the operation.

Sources say the option of going to the spot has been completely ruled out as the tribals are extremely hostile to outsiders, therefore under no circumstances the police can venture into the Island.

Two FIRs have been registered with Humfrigunj police station in south Andaman under Sections 302 and 304 of the IPC and seven fishermen who took the American to the island have been arrested, police said.

The government had excluded this island and 28 others in the Union Territory from the Restricted Area Permit (RAP) regime till December 31, 2022.

The lifting of RAP meant that foreigners could be allowed to visit these islands without permission from the government.