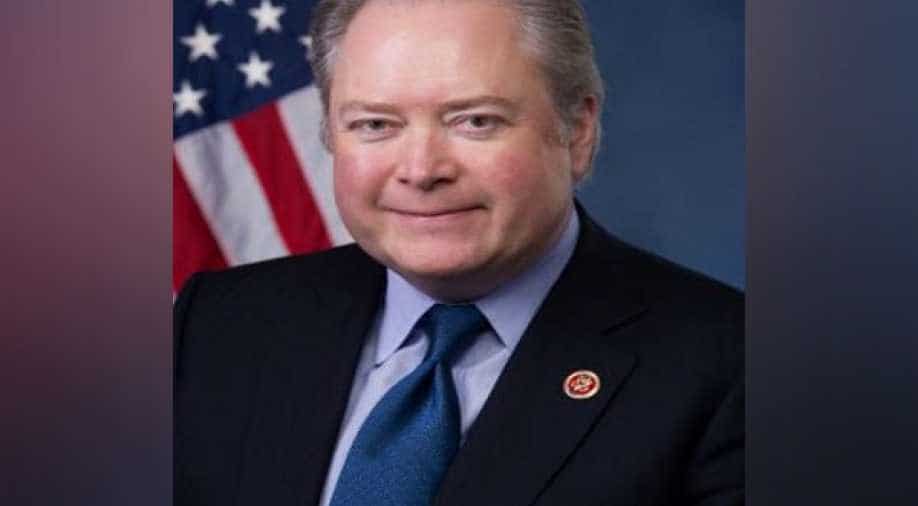 The US Congressman underlined that the special provision created a polarising environment that was exploited politically.

A US Congressman on Thursday heaped praises on Prime Minister Narendra Modi for revoking Article 370 in Jammu and Kashmir, saying the move is good for the long-term stability of the region and such steps should be applauded.

George Holding, a Representative for North Carolina`s second congressional district, said that the people of Jammu and Kashmir deserve better and the region should have peace and stability in order for it to flourish in the long-run while highlighting the actions made by Pakistan-based terror groups to disrupt the normal lives of the people.

"As we all have seen, the Indian parliament passed legislation last month changing the status of the state of Jammu and Kashmir. They modified provisions that were an obstacle to economic development and promoted a sense of separatism," he said in a written submission from the record of the House of Representatives` proceedings.

"Up until recently, Kashmir had been governed by Article 370, which was an outdated provision of law that the Indian constitution recognised as `temporary`. Article 370 might have worked well for those with political connections, but it denied economic opportunities for the people," Holding said.

The US Congressman underlined that the special provision created a polarising environment that was exploited politically.

"During the past decades, thousands of people lost their lives due to terrorist attacks. Several groups based in Pakistan were able to conduct cross-border terrorism that wreaked havoc on individuals and families, and led to a morbid economy," Holding said.

He underlined that the Modi government had to make a decision on whether to continue with the old policy or to pursue progress by changing the region`s legal status in order to address the situation.

"The people of Jammu and Kashmir deserve better and Prime Minister Modi was right to take bold steps to address this situation. Changes to the status of Jammu and Kashmir passed Parliament by a two-thirds majority, which highlights the consensus on the need for this reform,"
Holding remarked.

He said that despite the abrogation of Article 370, those seeking to cause disruption have continued to promote violence in the region.

"Pakistan-based terror groups have recently floated posters warning common citizens against venturing out, going to work, and visiting public places. The groups have continued to engage in cross-border terrorism and have attacked civilians and children," Holding said.

He noted that the terrorist groups have also attacked migrant workers and those who are involved in the apple business, which is the chief crop of Kashmir.