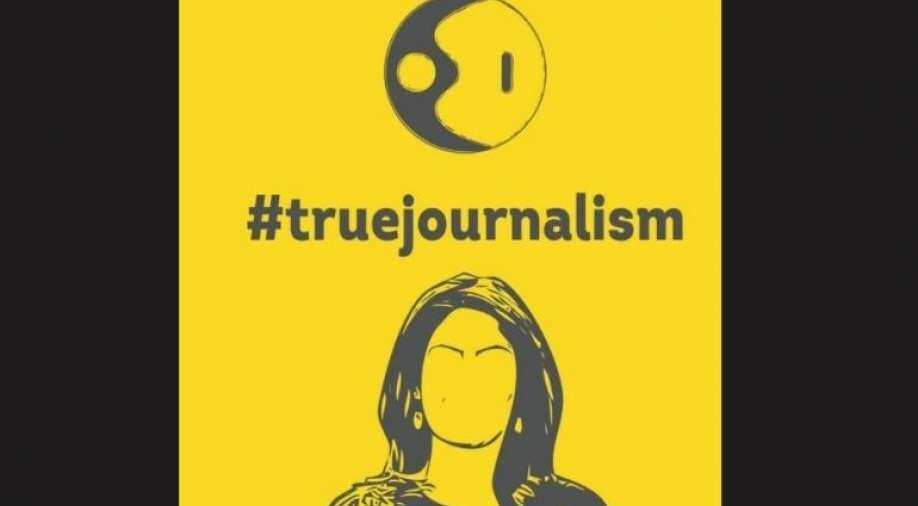 Viewers undertook a campaign to bring back WION on YouTube. Image was created by one of WION's viewers. Photograph:( Twitter )

YouTube on Saturday backed down after blocking WION for reporting Russia's statement on the Ukraine war.

After a massive viewer-led 12-hour campaign that saw over 25,000 tweets in WION's support, YouTube on Saturday backed down and unblocked the global channel it had banned for reporting Russia's statement on the Ukraine war without bias.

WION, while reporting the Russian invasion from the ground, has made sure that its reportage remains balanced and both sides of the story are heard in an unbiased manner. However, on March 22, YouTube blocked WION allowing no new video uploads ensuring a total block.

And now, after massive support garnered from its users for its campaign asking for YouTube to unblock WION, the Big Tech giant has backed down. WION is now back online on YouTube after it was unblocked.

YouTube apparently had a problem with one of WION’s videos dating back to March 10 which showed two live speeches — one by Ukraine's foreign minister Dmitry Kuleba and another by Russian foreign minister Sergei Lavrov.

On March 22, WION got a message from YouTube saying that it is blocking the channel from posting any videos. It said the videos violated YouTube's community guidelines.

WION made an appeal to YouTube but it was rejected. WION then wrote to YouTube demanding an explanation.

YouTube said: "Our community guidelines prohibit content denying, minimizing, or trivialising well-documented violent events, including the Russian invasion of Ukraine, adding,"Under this policy, we have removed content, for example, denying that Russia invaded Ukraine or alleging that Ukrainian victims are crisis actors."

#YouTubeUnblockWION
This is totally a act of Absurdity By American Tech Giants...
This Big FOUR are on the verge of EAST INDIAN COMPANY 2.0...
It's time for INDIA to become self reliable and must Store the data within the country...
DATA is new Privacy...@WIONews pic.twitter.com/o7zIyqfmPW

What gives any platform the Right to muzzle people's Freedom of Speech.

Blocking someone's voice is nothing but trying to control someone's Thoughts and feelings.

WION neither believes in censorship nor in telling half the story.

Block out everything Russia says, promote everything the West says. WION does not subscribe to that sort of journalism. The objective of the channel is to remain balanced.