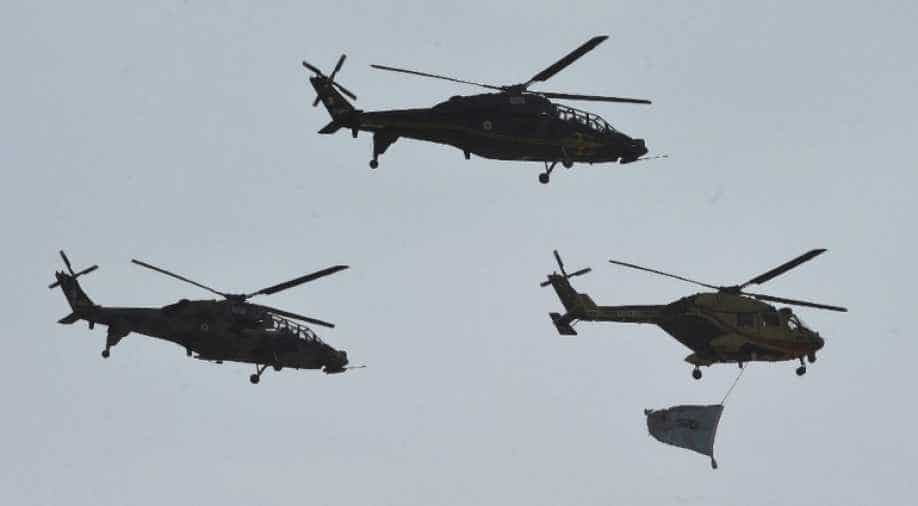 As of now, women are allowed in air traffic control and ground duties in the Army aviation wing

In a historic move, the Army has selected two women officers to train as combat helicopter pilots for its aviation wing, officials said on Wednesday.

As of now, women are allowed in air traffic control and ground duties in the Army aviation wing.

Also read | Equal roles for women in Indian Armed Forces: The road ahead

The two women officers will undergo training at the Combat Army Aviation Training School at Nashik in Maharashtra, the officials said.

Fifteen women officers volunteered to join the Army aviation wing. However, only two have qualified through the stringent selection process, the officials said.

The two women officers will join flying duties by July next year on successful completion of the training period, they added.

In 2018, Flying Officer Avani Chaturvedi of the Indian Air Force scripted history by becoming the first Indian woman to fly a fighter aircraft solo. She flew a MiG-21 bison in her first solo flight.

Chaturvedi was part of a three-member women team commissioned as flying officers in July 2016, less than a year after the government decided to open the fighter stream for women on an experimental basis.

In a significant move, the Army in 2019 began the process of inducting women into the military police.

The role of the military police includes policing cantonments and army establishments, preventing breach of rules and regulations by soldiers, maintaining movement of soldiers as well as logistics during peace and war, and extending aid to the civil police, whenever required.