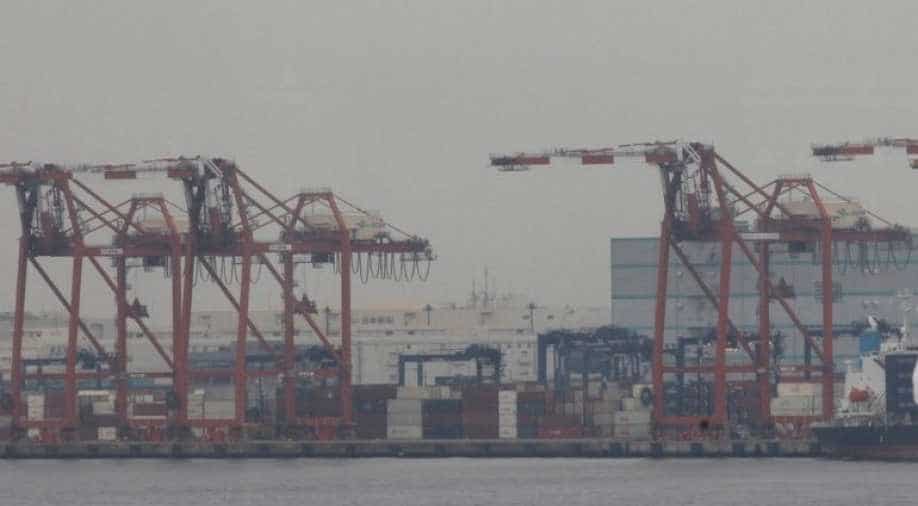 While all nine crew members were rescued, the ship has sunk completely in Azeri waters.

The two Indians on board an Iranian cargo vessel 'Shabahang,' which sank near the Lankaran port here on Friday, were rescued along with seven of their Iranian crew members, according to the Deputy Head of Iran Ports and Maritime Organisation.

The crew sought help from the Azerbaijan State Marine Academy, which dispatched two helicopters and a patrolling ship to the site of the incident to undertake rescue operations, reported Iran`s state news agency, IRNA.

While all nine crew members were rescued, the ship has sunk completely in Azeri waters.

Jalil Eslami, the Iranian official, stated that the incident occurred due to seepage of water at the sea.

The vessel was carrying tiles and was on its way to Russia's Makhachkala from Iran's Anzali port.

While Azeri authorities said that the incident happened near Lankaran port, Eslami added that the ship submerged in the waters around 23 miles from Azerbaijan`s Astara port.