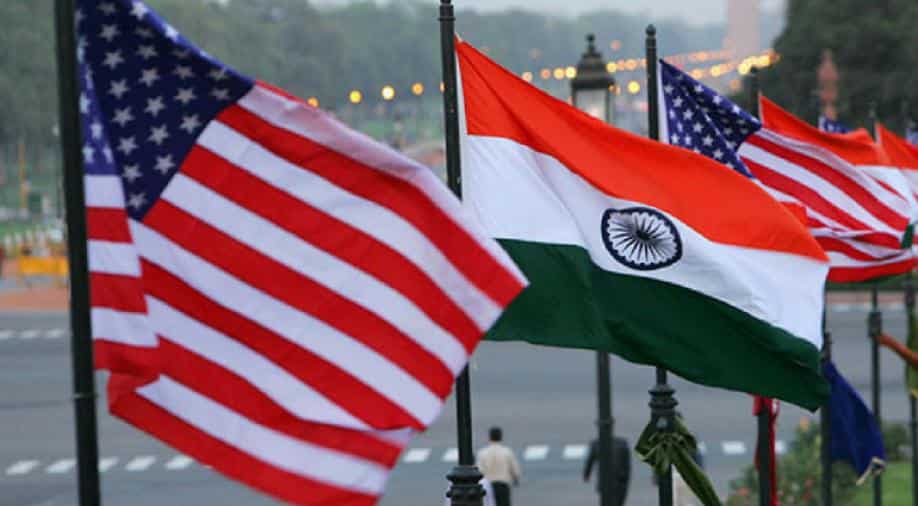 India has already made its intent clear to the US about procuring Russia's S-400 missile defence system. New Delhi has said that it would act in accordance to its national interests.

Amid reports of US military sales to Pakistan and controversy stoked by US President Donald Trump by offering to mediate on Kashmir issue, a top-level Indian delegation headed by Defence Secretary Sanjay Mitra reached Washington today and is expected to discuss military relations between the two countries.

During the three-day visit which began today, the Indian side will hold meetings with the top officials of the American administration and discuss issues affecting ties between the two nations.

"During the meetings between the two sides, the Indian delegation is expected to clear its position regarding the purchase of the S-400 air defence missile system that India is purchasing from Russia under a Rs 39,500 crore deal signed last year," sources said.

The Americans have objected to the purchase of the aforementioned defence equipment from Russia. Washington is not comfortable with the integration of its assets in the Indian inventory with the Russian air defence system.

India has already made its intent clear to the US about procuring Russia's S-400 missile defence system. New Delhi has said that it would act in accordance to its national interests.

This message was also conveyed to US Secretary of State Mike Pompeo, during his recent visit to New Delhi.

During the visit, the Indian delegation will likely discuss regional security issues pertaining to Afghanistan-Pak region and the issue of possible assistance provided by US to Pakistan in regard with F-16 fighter jet fleet, sources said.

India had categorically denied the claims made by Trump alongside Pakistan President Imran Khan on last Monday.

The American side had also issued a clarification in this regard soon after their President Trump made the remarks.

India and US will also discuss their military hardware cooperation as the two sides have done defence deals worth over USD 20 billion in the last 15 years. Several deals including the proposed sale of maritime surveillance aircraft, support equipment for the C-17 transport aircraft and air defence systems are on the cards.