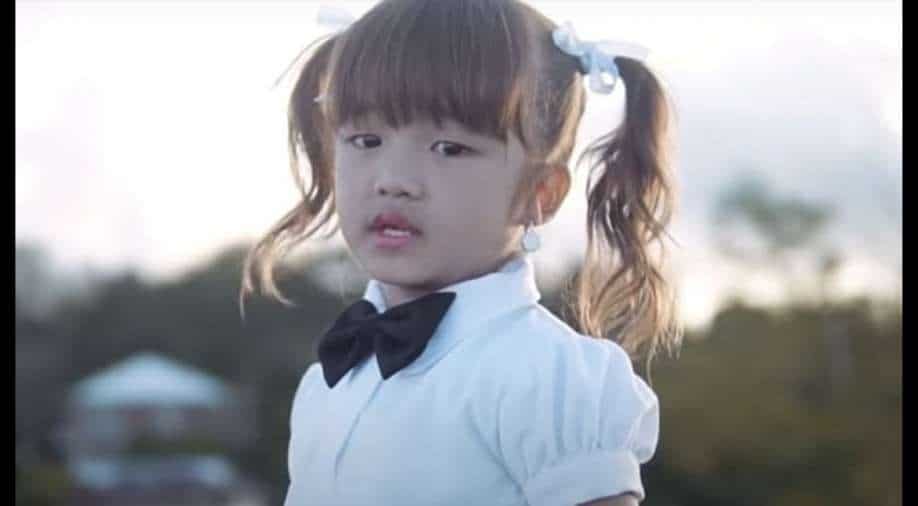 Musician AR Rahman had sung his blockbuster ‘Vande Mataram’ for his studio album of the same name in 1997.

The internet is a place of gems.

Recently a four-year-old Mizoram girl named Esther Hnamte sang AR Rahman’s popular version of the Indian national song Vande Mataram as she crooned in her sweet voice. The song caught on the fancy of netizens as it even got attention from the Chief Minister of the state.

He then shared the song as the video kept lapping views.

The video of the song was uploaded on October 25. "Dear brothers and sisters, be proud that you are an Indian. It is a land of love, care and affection. So lovely the variety in languages, cultures, lifestyle... Let us stand together to be good sons and daughters for our motherland in spite of the diversities," the video description says.

Musician AR Rahman had sung his blockbuster ‘Vande Mataram’ for his studio album of the same name in 1997.