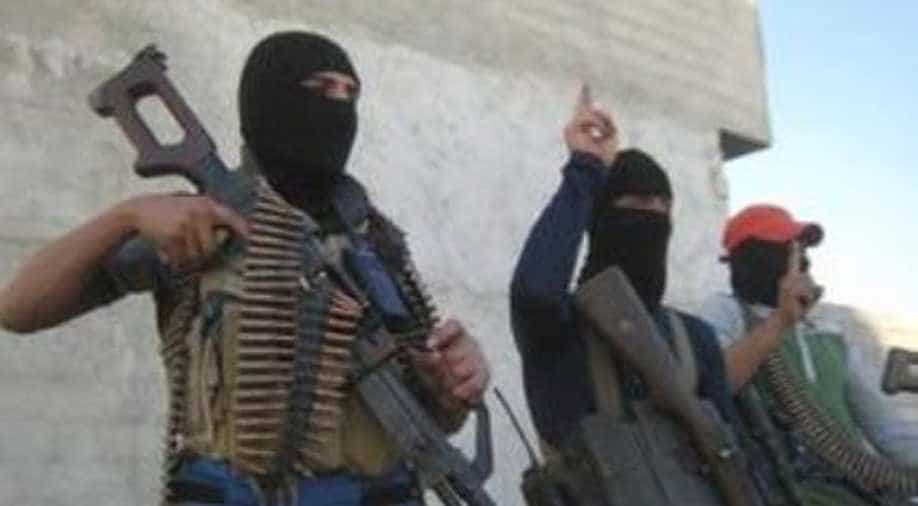 Jammu and Kashmir Director General of Police (DGP) Shesh Paul Vaid on Sunday said all the seven terrorists killed in an encounter with the security forces in Shopian's Dragad were locals.

Terror groups in the Valley suffered a major setback as 11 terrorists were gunned down in counter-insurgency operations in three different areas in South Kashmir in which three Army jawans and two civilians were also killed.

Addressing a press briefing, Vaid said, "All seven terrorists killed in Shopian's Dragad have been identified as locals and their bodies have been claimed by their kin."

The DGP said that a huge cache of weapons were also recovered from the killed terrorists.

Talking about the terrorist who was killed, Vaid revealed that Anantnag's Senior Superintendent of Police (SSP) made efforts to convince him to shun violence, but to no avail.

"Anantnag SSP made a special effort. He spoke to his family members to convince him to leave the path of violence, but the terrorist did not listen," he said.

The operations by security forces rendered a severe dent to militant groups such as the Hizbul Mujahideen and the Lashker-e-Taiba, officials said.

Three army jawans have lost their lives in the operations at Kachdooru in Shopian, officials said, adding three bodies of militants have been recovered from the debris so far.

The operation has been called off at Kachdooru and the security personnel will search&nbspthe debris tomorrow again, the officials said.