Tamil Nadu man files complaint against Google Maps, accuses it to cause trouble in his marital life 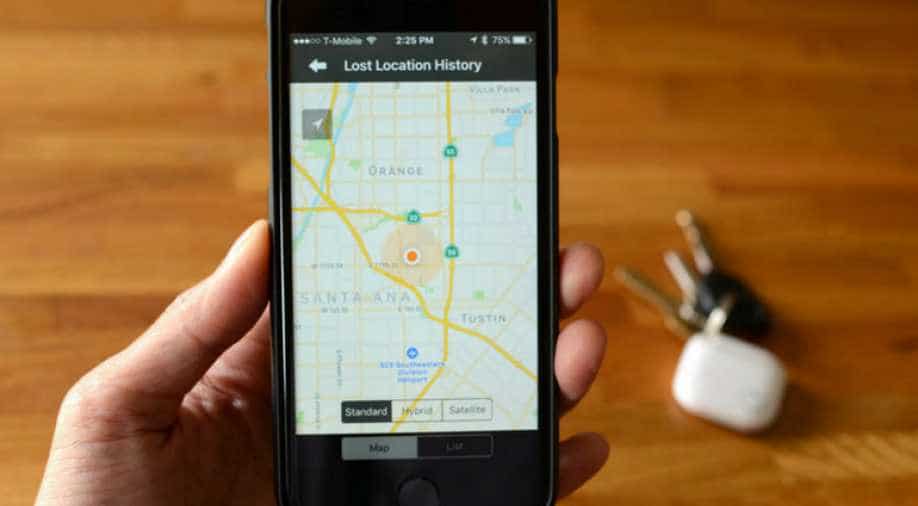 R Chandrasekhar, who comes from Mayiladuthurai in the Nagapattinam district, has accused the app to cause troubles in his marital life.

Google Maps has a good rating on the play store and it is considered to be one of the best navigational platforms available online. But a man in Tamil Nadu does not agree with it and was furious with the application. So angry that he has filed a complaint against the platform.

R Chandrasekhar, who comes from Mayiladuthurai in the Nagapattinam district, has accused the app to cause troubles in his marital life.

According to reports, Google Maps application on the 49-year-old's mobile showed places that Chandrasekhar has never been to prompting his wife to not trust him. His wife has started questioning about the whereabouts that has led him to emotional troubles and familial problems.

“For the last few months, my wife has been constantly scanning the 'Your timeline' feature on Google Maps and refuses to let me sleep, as she questions where I was. She is constantly thinking about this, is getting affected and affecting the rest of the family too," read the complaint by Chandrasekhar.

“Despite several talks, she is refusing to listen. She believes Google over anything else. Google is causing strife in my family life. So I ask you to take action against Google and ensure justice for me. I also ask that Google give me compensation for causing so much strife," he added.

Tamil Nadu police have not filed an FIR yet, in fact, have asked the couple to come for counselling.