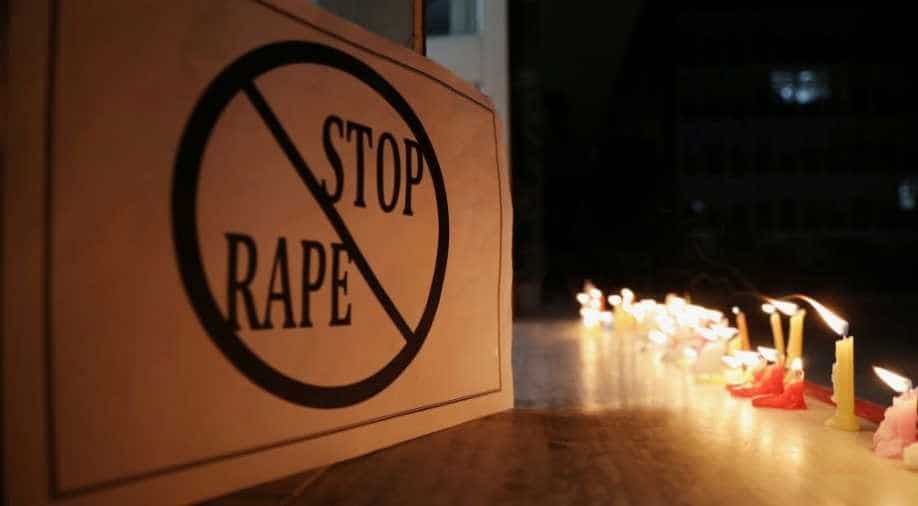 After battling for life at Delhi's Safdarjung hospital, the Unnao Rape victim who was set ablaze while on her way to a court hearing on Thursday morning died at 11:40 pm on Friday.

Dr Shalab Kumar, HOD of burns and plastic department at the hospital told ANI, "It is very sad that the Unnao rape victim could not survive despite our best efforts. She suffered cardiac arrest at 11:10 pm and we tried to resuscitate her, but she could not survive."

According to the police, five miscreants allegedly threw kerosene on the woman and set her ablaze when she was on her way to a local court for the hearing of a rape case she had filed.

Notably, the woman had filed a rape case in March this year, which is under trial at a local court in Uttar Pradesh's Unnao.

On Thursday, Chief Minister Yogi Adityanath had taken cognizance of the incident and said that the treatment of the victim will be carried out on government expenses and strict action will be taken against the accused.

National Women Commission Chief Rekha Sharma had also questioned the laxity in the security of the rape victim and had written a letter to UP DGP over the incident.

Delhi Commission for Women (DCW) chairperson Swati Maliwal had also expressed sadness over the incident and questioned the government.