Scrapping of Article 370 will be an issue in Bihar Assembly polls: RK Singh 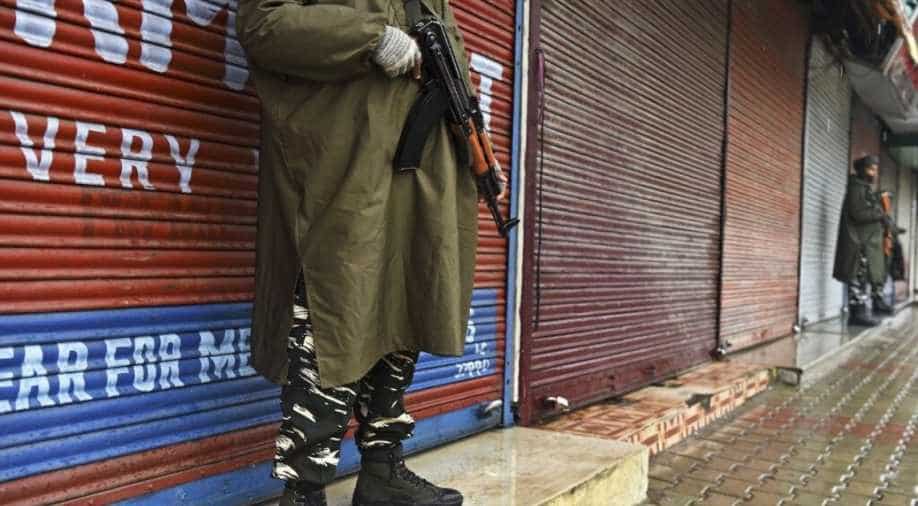 Bihar elections are to be held before November 29 this year

Union Power Minister RK Singh on Thursday said that the abrogation of Article 370 in Jammu and Kashmir will be one of the political issues in the upcoming Bihar Assembly elections due to be held before November 29 this year.

Speaking to ANI, RK Singh said, "Prime Minister Narendra Modi had promised earlier that Article 370 will be scrapped from Jammu and Kashmir and he scrapped it last year. No doubt that this will be one of the political issues in the Bihar Assembly election for BJP.

Arrah Lok Sabha MP RK Singh further stated that Article 370 was removed because it increased Jammu and Kashmir`s isolation from the country.

"The Prime Minister decided that he will give pucca houses to every poor and are providing. A total of 1,40,00,000 houses were built. The public knows that six months of free food grains were provided, funds were made available in the Jan Dhan account," he added.

Bihar has 243 Assembly seats and elections in the state are expected in October-November as the tenure of the current Assembly will end on November 29 this year. Election Commission has not yet taken a final call on poll dates in Bihar.