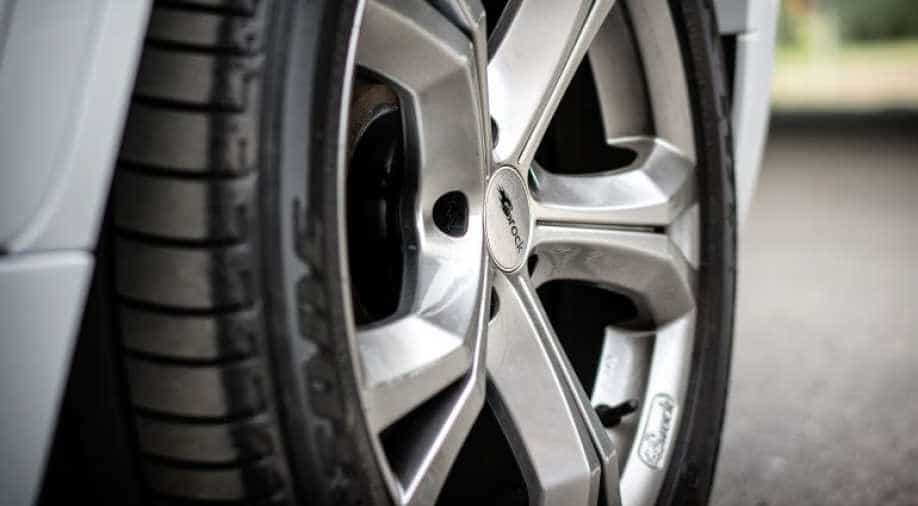 A task force constituted by Niti Aayog on clean transportation has suggested removal of all permit requirements for electric vehicles (EVs) as they are environment-friendly and the government needs to promote them.

The report of the task force prepared jointly by Niti Aayog and CII also made a case for preparing a long-term vision for intra-city electric buses.

"Task force proposes eliminating all permit requirements for electric vehicles in order to encourage electric mobility as getting and renewing permits every year is costly and time-consuming.

"It would require a change in existing permit regime, at national and state level. Safety issues will need deliberation such that they do not impede the success of such intervention," the report said.

It further said that a long-term vision for intra-city electric buses is required.

"Retrofitting CNG engines with electric drive trains and pantographs for opportunity charging enroute can be a way forward for electric mobility in Delhi," the report noted.

Pointing out that two-wheelers and three-wheelers market has a huge potential for adopting EV technologies, the report said,"hence, they should be targeted for large-scale adoption of EV technologies".

The report also noted that public transportation options should be accessible within 500 metres and 1,000 metres for a household in urban areas and for peri-urban areas, respectively.

According to the report, parking management is an important tool to limit the number of vehicles on the road.

"Introduce on-road parking fees based on the area and time to decongest prime streets and incentivise public transport in areas with adequate supply for public transport services, for instance, the metro stations," the report suggested.

It also pitched for imposing parking fee incommensurate with the land value or land opportunity cost.

The report also said that vehicles older than 20 years should be banned and traffic police should have powers to lift and scrape non-compliant vehicles.

Another task force constituted by Niti Aayog in a report titled 'Action Plan for Clean Fuel' said that taxation and pricing strategy is needed to provide impetus to cleaner fuels and discouraging the use of polluting ones.

"Lower taxes on the cleaner fuels are sought and for the purpose, GST can create a level playing field in the country," it said. Noting that Liquefied natural gas (LNG) is the cleanest and economical transportation fuel is widely used in countries like China and the US, the report said, "Long haul road transportation, inland waterways and railways are the important areas where LNG can be used as a transportation fuel".