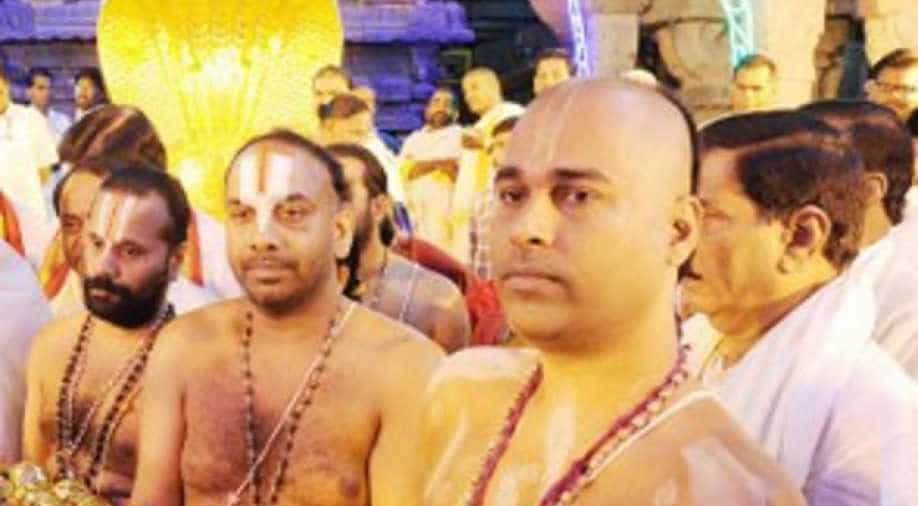 Tirumala temple donation collection in 2020 touched a new high with a record number of 86,422 pilgrims taking part in payers of Lord Venkateshwara on New Year's Day.

Every year Lord Venkateswara of Tirumala hills in Andhra Pradesh breaks his own record of hundi(donation ) collections, especially on New Year's Day.

Though January 1 happens to be New Year according to the English calender, it has special significance for Hindu devotees who throng different temples on this day considering it is special and as always, January 1 also happens to be a special day for devotees of Lord Venkateswara who throng Tirumala to worship the Lord.

NK Sundaravadana Battacharyulu, temple adviser, says: "A king or a thief both pray before the Swamy. King offers after his victory while a thief prays for his robbery and seek the Swamy's blessings. Earlier, Rs 100 note was seen only once in a while but now Swamy gets crores and crores of rupees."

Importantly, devotees come from far off places especially to take "darshan" of the Lord on January 1, some even say the Lord is their "business partner".