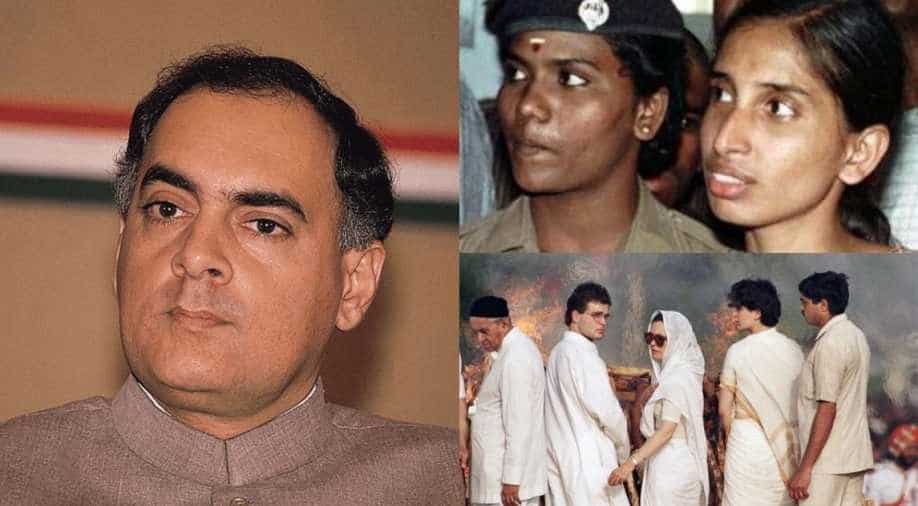 Over the last few days, Ministers in Tamil Nadu have expressed hope and spoken of the possibilities regarding the release of seven convicts in the Rajiv Gandhi assassination case.  While this can be seen as comments that are coming close on the heels of Assembly polls due in 2021, there are also some indications that the Ministers’ hopes on Governor Banwarilal Purohit may bear fruit.

On Friday, Law Minister C.Ve Shanmugam said that there was a possibility of the seven convicts getting released without further delay.

Also see| In pics: Nalini Sriharan and her role in Rajiv Gandhi's assasination

“The honorable Governor will announce a good decision soon” he said. On Thursday, speaking in Coimbatore, Chief Minister K Palaniswami said that their government had already forwarded the Assembly resolution regarding the release to the Governor and it was for him to decide.

Interestingly, these statements have come shortly after Tamil Nadu Governor Banwarilal Purohit visited Delhi to meet the Prime Minister, Home Minister, MoS Prime Minister’s Office, and the Vice President of India to discuss what the Governor’s office referred to as, “important issues related to Tamil Nadu”.

On November 3, a Supreme Court bench expressed unhappiness over the fact that the recommendation for the release of Rajiv Gandhi convicts sent to the Governor by the State government was pending for over two years.

Earlier, it was informed that the reason behind the delay from the Governor’s end was owing to the probe of the Multi-Disciplinary Monitoring Agency (MDMA) which is looking into the larger conspiracy behind the Rajiv Gandhi Assassination case. However, the Court had held that the MDMA probe should not have any impact on the Governor’s decision to pardon the convicts.

Nalini’s advocate Radhakrishnan is optimistic about the release of the seven convicts.

Speaking to WION, he said, “State cabinet has passed a resolution in September 2018 and it is binding on the Governor. All seven of them should have been released on 9 September 2018. There are 3 earlier cases that were adjudged by a Constitutional bench, where it was ruled that the Governor has no discretion under Article 161. The Governor merely is a signing authority. Even without the Governor’s assent the State Government can release them”. He adds that their release is likely by the end of the year, also stating that cases filed by Perarivalan and Nalini are pending in the Supreme Court and Madras High Court respectively.

Seven people including Nalini and her husband were convicted by the special TADA court for their role in the assassination of former Indian Prime Minister Rajiv Gandhi on May 21 by an LTTE (Liberation Tigers of Tamil Eelam) suicide bomber during an election rally in Sriperumbudur, in the outskirts of Chennai.