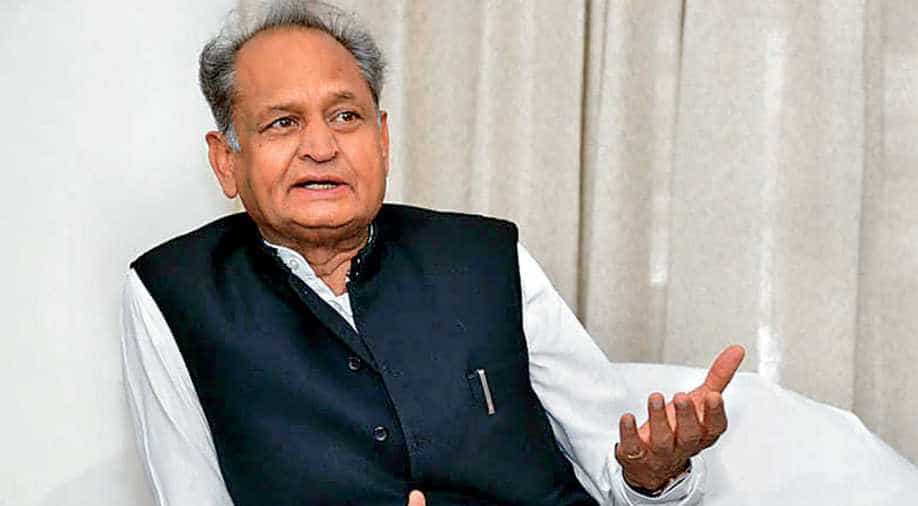 On Friday, Finance Minister while presenting her maiden Budget in the Lok Sabha said that additional excise duty and road and infrastructure cess of one rupee will be imposed on petrol and diesel.

A day after the Central government announced to revise tax on fuel prices, Rajasthan government on Friday announced to increase the tax on petrol and diesel by 4% each with effect from July 6.

"In exercise of the powers conferred by sub-section (5) of section 4 of the Rajasthan Value Added Tax Act, 2003 (Act No.4 of 2003), the state government being of the opinion that it is expedient in the public interest so to do, hereby makes the following amendments in Schedule-VI appended to the said Act, with effect from 06.07.2019," state government in an official statement said.

Meanwhile, Rajasthan Chief Minister Ashok Gehlot while addressing media persons here said, "The previous government has reduced the VAT by 4% in order to win the elections. The centre also hiked it several times and for their own benefit, they reduced it before elections. We have done nothing. By increasing 4% tax each on petrol and diesel, we are correcting the mistake committed by them."

Union Finance Minister Nirmala Sitharaman on Friday while presenting her maiden Budget in the Lok Sabha said that additional excise duty and road and infrastructure cess of one rupee will be imposed on petrol and diesel.

Sitharaman had said crude prices have softened from their highs, paving way for her to review excise duty and cess on petrol and diesel.

"I propose to increase special additional excise duty and road and infrastructure cess each by one rupee a litre on petrol and diesel," she had said.

However, the Finance Minister dismissed suggestions that levies on petrol and diesel will fuel inflation, saying it was aimed at meeting public funding needs without hurting individual taxpayers and was also a step to move away from fossil fuels to electric vehicles.