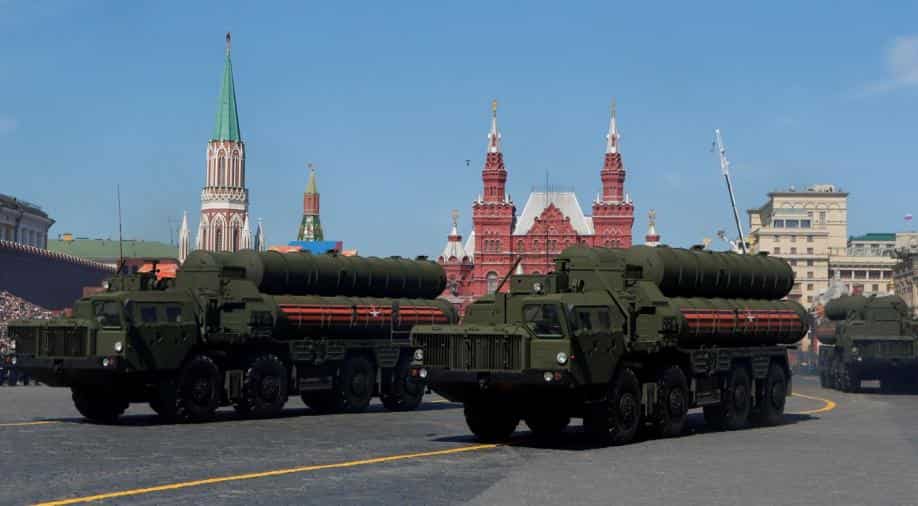 Putin, during his two-day visit, will oversee the signing of a $5 billion deal to supply Delhi with S-400 air defence systems, a top Kremlin aide said on Tuesday ahead of Putin's trip to India.

"The key feature of this visit will be the signing of the agreement to deliver S-400 air defence systems," he said. "The value of the contract will be more than $5 billion."

The Russian President is also expected to hold a meeting with President Kovind, besides holding other official engagements.

"Negotiation on S-400 air defence systems has been on for a long while and it is at a stage where it can be finalised," Minister of Defence, Nirmala Sitharaman noted last week. "We have a big legacy of buying defence equipment from Russia," she added.

US Secretary of State, Mike Pompeo, during his visit to Delhi in last on the sidelines of the 2+2 Dialogue, noted that Washington does not aim to penalise a "strategic partner" like India over buying S-400 missile defence system from Russia.

"Our effort here is not to penalise a great strategic partner like India," Pompeo said on the question of India acquiring the Russian S400 air missile defence system.

"We do understand the history of India's relationship with Russia and legacy systems," Pompeo asserted, adding, "The sanctions aren’t intended to adversely impact countries like India. They are intended to have an impact on the sanctioned country which is Russia."

The Trump administration now seems to have assumed a different stance over the Russia-India S-400 deal, warning India against the planned purchase of the surface-to-air missiles.

"We urge all of our allies and partners to forgo transactions with Russia that would trigger sanctions under the CAATSA," a US State Department representative said.

"The administration has indicated that a focus area for the implementation of CAATSA Section 231 is new or qualitative upgrades in capability – including the S-400 air and missile defence system."