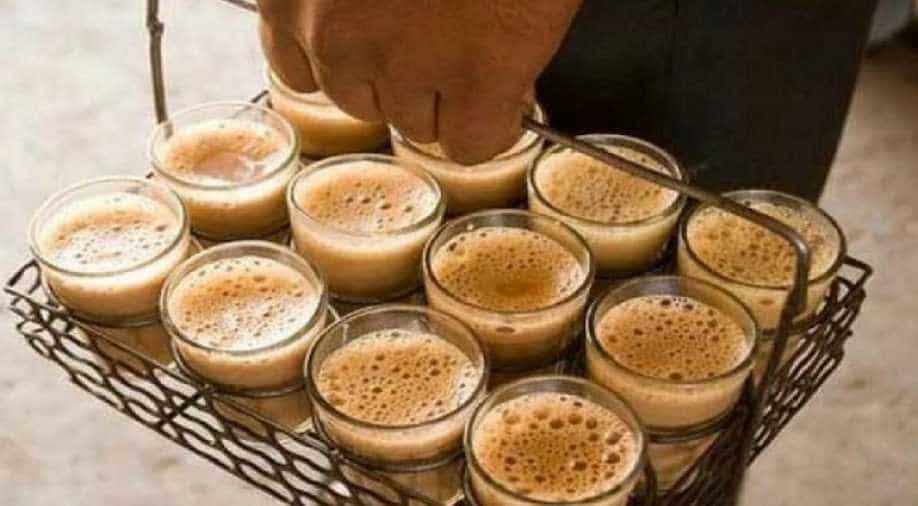 In a jaw-drawing incident, a tea seller in Maharashtra's Pune city has set the bar high for his competitors by earning Rs 12 lakh per month.

Yewle Tea house has become one of the famous stalls in the city.

Navnath Yewle, co-founder of Yewle Tea house, says he is going to make it an international brand very soon.

"Unlike 'pakora' business. This tea selling business is also creating employment for Indians. This business is growing fast and I'm happy," Navnath said.

Currently, Yewle Tea House has got three centers in the city and every center has about 12 employees working in it.

The 'pakora' remark is often associated as Congress' taunt to PM Modi, saying that he is running a 'pakora' government.

Moreover, the opposition party has continuously made comments about PM Modi's previous job as a tea seller and had also announced a reward of Rs 15 lakh to the person who gave proof about the stall where Prime Minister Narendra Modi was selling tea.

In an interview with Zee, Modi had said: " If someone opened a small shop outside Zee studios, and they earn Rs 200 at the end of the day, isn't that part of employment generation? These small businesses are not part of the data, but there is growth in the number of such businesses," upon a question over employment.