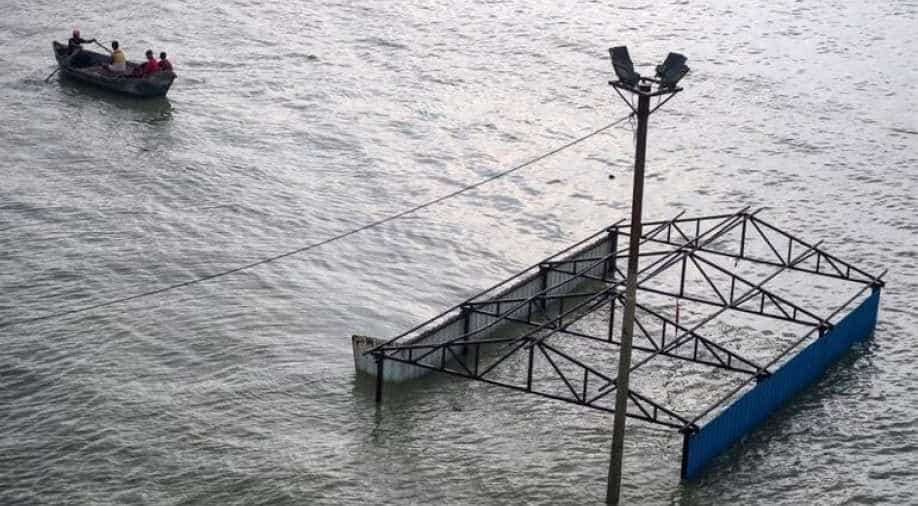 Schools located in Prayagraj city will remain closed for three days starting today in view of floods situation in the region.

Scores of buildings situated in the low-lying areas of Prayagraj have been partially submerged owing to the rise of water level of rivers Ganga and Yamuna due to heavy rainfall.

Schools located in Prayagraj city will remain closed for three days starting today in view of floods situation in the region.

In a letter written to schools principals, the district schools coordinator said, "As precaution measure and safety of students, it has been decided that all schools situated in city area will remain closed for three days from September 19 to September 21 due to flood situation in Prayagraj.

"As many as 210 people were moved into relief camps near Ganganagar village in the district on Sunday after water burst into a few villages as rivers continue to swell owing to heavy rainfall in the region.

Incessant rains have led to a flood in the region with villages near the bank of Ganga river partially submerged in water.