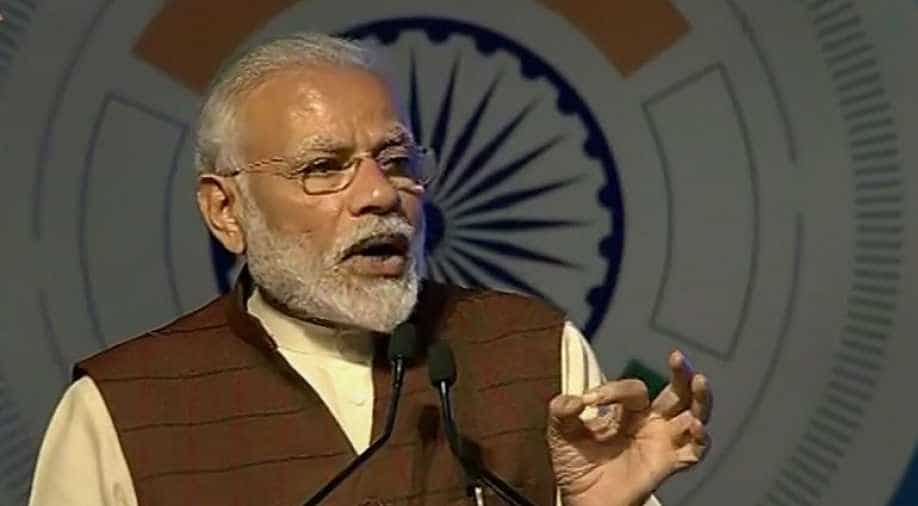 As promised, Prime minister of India Narendra Modi logs out of his social media accounts and gives them to seven women achievers who are sharing their life's journeys on international women's day.

The first to tweet from the PM's twitter handle was Sneha Mohan doss, founder of food bank India.

I feel empowered when I do what I'm passionate about! I wish to inspire my fellow citizens, especially women to come forward and join hands with me. I urge everyone to feed atleast one needy person and contribute to a hunger free planet. - @snehamohandoss#SheInspiresUs

Video stories were broadcast through PM Modis Instagram account. They were relayed through the IGTV format and garnered huge traction.

One video has more than 3 lakh 40 thousand views so far. PM Modi has 35.5 million followers on Instagram, a photo and video sharing platform.

Acceptance is the greatest reward we can give to ourselves. We can’t control our lives but we surely can control our attitude towards life. At the end of the day, it is how we survive our challenges that matters most. Know more about me and my work- @malvika.iyer

The Twitter handle of Prime Minister's Office has 32 million followers.
In September 2019, PM Modi was the third-most followed world leader on the microblogging site, behind only US President Donald Trump and his predecessor Barack Obama.

The Prime Minister was the first Indian to cross the 50-million followers' mark on Twitter.