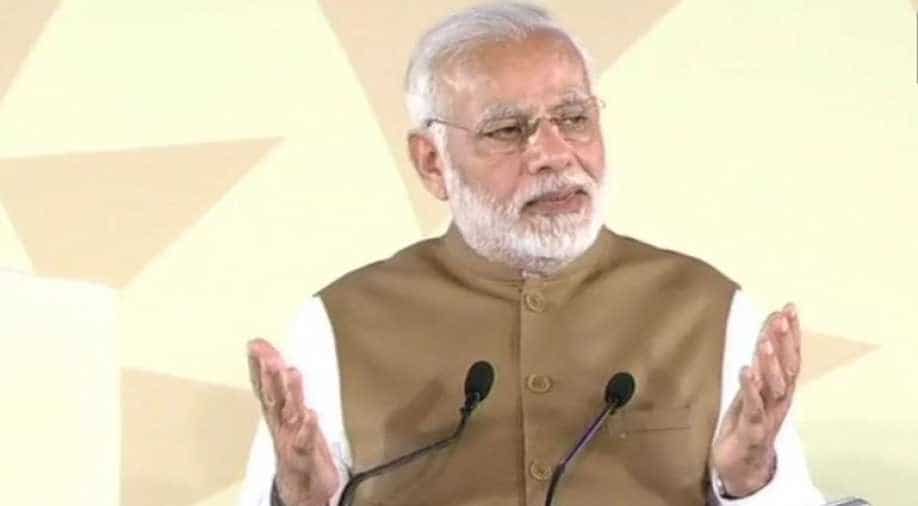 Prime Minister Narendra Modi will inaugurate the Delhi End TB Summit at Vigyan Bhawan today. Leaders from across the globe will be present to review ongoing efforts and accelerate action to reach the 2030 End TB goal, the WHO has said.

The summit will be hosted by Union Ministry of health and WHO and the Stop TB Partnership.

Health ministers of a number of countries, including Indonesia, Bangladesh, South Africa, Nigeria, Mozambique, Zimbabwe, Kazakhstan, Peru and Brazil, were also expected to participate, the WHO said.

With the funding of over 12,000 crore rupees over the next three years, the motto of the NSP is to ensure every TB patient has access to quality diagnosis, treatment, and support.

The Prime Minister's vision to end TB by 2025, five years ahead of the Sustainable Development Goals has galvanized the efforts of the Revised National Tuberculosis Program, which has treated over two crore patients since its inception in 1997.

"The Delhi End TB Summit builds on the Delhi Call to Action adopted by member countries of the WHO South-East Asia Region in March 2017, and the WHO Global Ministerial Conference Ending TB in the Sustainable Development Era: A Multisectoral Response held in Moscow in November last year," the WHO said in a statement.

"As part of next weeks summit, health ministers and programme heads from WHO South-East Asia Region will review accelerated efforts being made by countries since the adoption of Delhi Call to Action," the statement said.