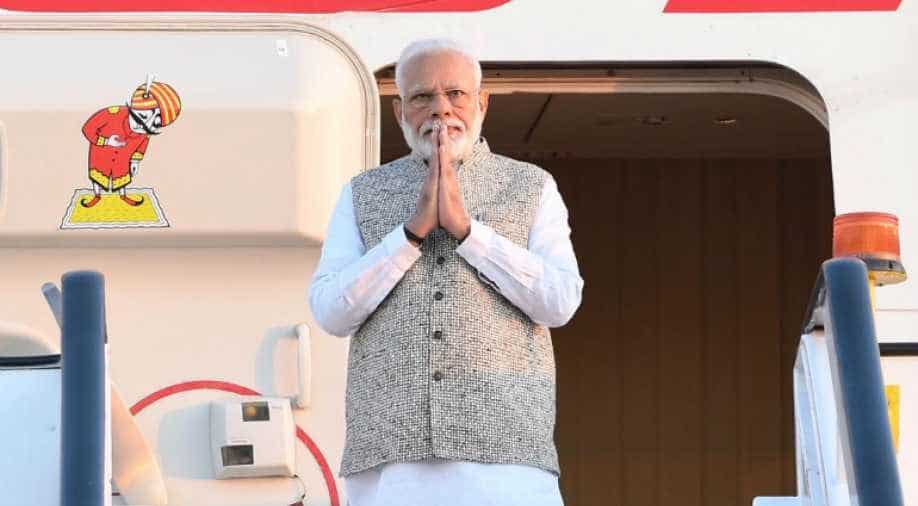 The Bangladesh government will observe 'Mujib Borsho (year)' from March 2020 to March 2021 across the globe.

Bangladesh's foreign ministry on Sunday said Indian Prime Minister Narendra Modi is likely to make a one-day visit to Dhaka on March 17, coinciding with the beginning of the 'Mujib Year' to mark the birth centenary of the country's founder Bangabandhu Sheikh Mujibur Rahman.

The main focus of Prime Minister Modi's visit would be on Mujib Year's inauguration with grand celebration, but he is also scheduled to have bilateral talks with his Bangladesh counterpart Sheikh Hasina, the Bangabandhu's daughter, Foreign Secretary Masud Bin Momen told a media briefing here.

"The date of his (Modi) arrival in Dhaka is yet to be finalised, but he is likely to be here on March 17," he said.

The Bangladesh government will observe 'Mujib Borsho (year)' from March 2020 to March 2021 across the globe.

During his visit, Shringla, who previously served as India's high commissioner in Dhaka, would meet Prime Minister Hasina and Foreign Minister AK Abdul Momen, they said.

Shringla would also visit his Bangladeshi counterpart, they said, adding that he would deliver a keynote speech at a seminar jointly organised by the Bangladesh Institute of International and Strategic Studies (BIISS) and the Indian High Commission in Dhaka.

Gowher Rizvi, International Affairs adviser to the prime minister of Bangladesh, would also address the seminar titled 'Bangladesh and India: A Promising Future' as the chief guest, the officials said.

According to the officials, Dhaka will also invite former Indian president Pranab Mukherjee and Nepalese President Bidhya Devi Bhandari to address a special Parliament session slated for March 22 and 23 to celebrate the 'Mujib Year'.

A parliament secretariat spokesman earlier said it would be the third such instance when foreign dignitaries would address Bangladesh Parliament since 1972 and 1974 when the then Indian president VV Giri and erstwhile Yugoslavia's president Josip Broz Tito spoke in the House.

Bangladesh has taken a series of initiatives to celebrate the 'Mujib Year', including to make a film on the Bangabandhu by noted Indian filmmaker Shyam Benegal.