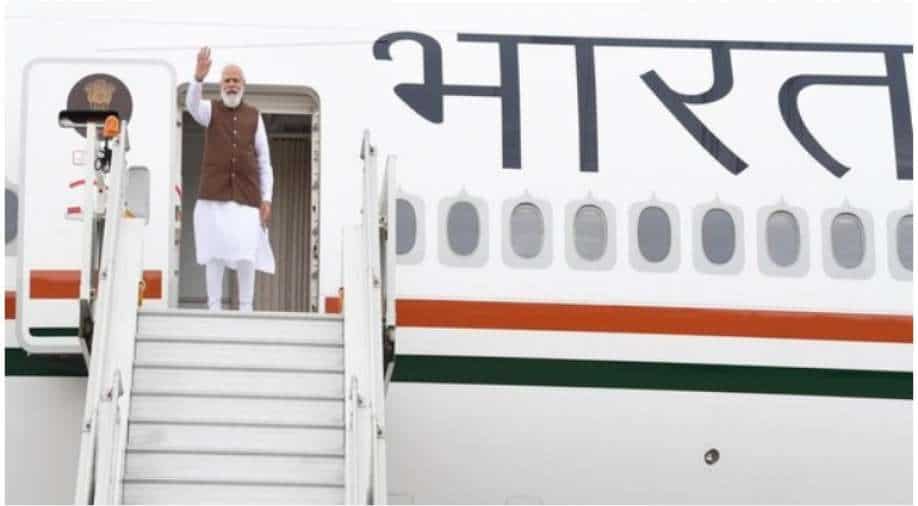 Indian Prime Minister Narendra Modi left for a three-day visit to the US on Wednesday. Duringhis visit, he will address UN General Assembly, attend the Quad summit and also hold a bilateral meet with US President Joe Biden.

Biden will host PM Modi at the White House on September 24. This will be his first in-person meeting with Modi after he became president of theh US.

PM Modi and Biden will discuss the current regional security situation following the recent developments in Afghanistan. PM Modi will also hold business interactions during his US visit from September 22-25. Prime Minister Modi will attend the first in-person summit of the Quad hosted by the US President on Friday, which will be attended by Prime Minister Yoshihide Suga of Japan and Prime Minister Scott Morrison of Australia. PM Modi will address the General Debate of the High-Level Segment of 76th Session of UN General Assembly (UNGA) on September 25 in New York. The theme for this year`s general debate is building resilience through hope to recover from COVID-19, rebuild sustainability, respond to the needs of the planet, respect the rights of people and revitalise the United Nations.

While addressing the UN General Assembly, the Prime Minister will dwell on the important issues, including the regional situation, cross border terrorism, global efforts to combat COVID-19 and climate change and the need to reform multilateral institutions.

PM Modi is accompanied by a high-level delegation consisting of National Security Advisor Ajit Doval and senior officials including Shringla. This is Prime Minister Modi`s first visit abroad beyond the neighbourhood since the COVID-19 pandemic outbreak.