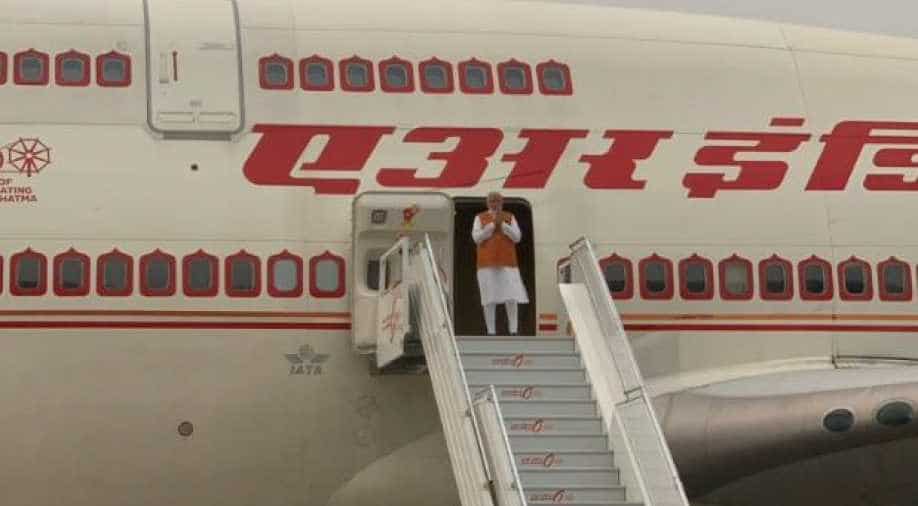 Besides attending the meetings, Modi is scheduled to address the `Sawasdee PM Modi` community programme in Bangkok today.

Besides attending the meetings, Modi is scheduled to address the `Sawasdee PM Modi` community programme in Bangkok today.

On November 3, Modi will co-chair the 16th ASEAN-India summit with Thailand Prime Minister Prayut Chan-o-cha, on whose invitation he is visiting the country.

Delhi: Prime Minister Narendra Modi departs for a 3-day visit to Thailand. He will participate in the Association of Southeast Asian Nations (ASEAN), East Asia, and Regional Comprehensive Economic Partnership (RCEP) summits, during the visit. pic.twitter.com/UmGsVHBMOV

The meeting will take stock of the progress made in the relationship between India and the ASEAN member countries, ANI report added.

The agenda of the meet would be to review the future direction of East Asia cooperation and exchange views on regional and international issues.

Subsequently, Modi will take part in the RCEP summit, where the leaders of the member countries will review the state of negotiations which are ongoing in Bangkok currently and will continue over the next few days.

On the sidelines of the three summits, the Prime Minister will also hold several bilaterals. He will return to New Delhi on the evening of November 4.