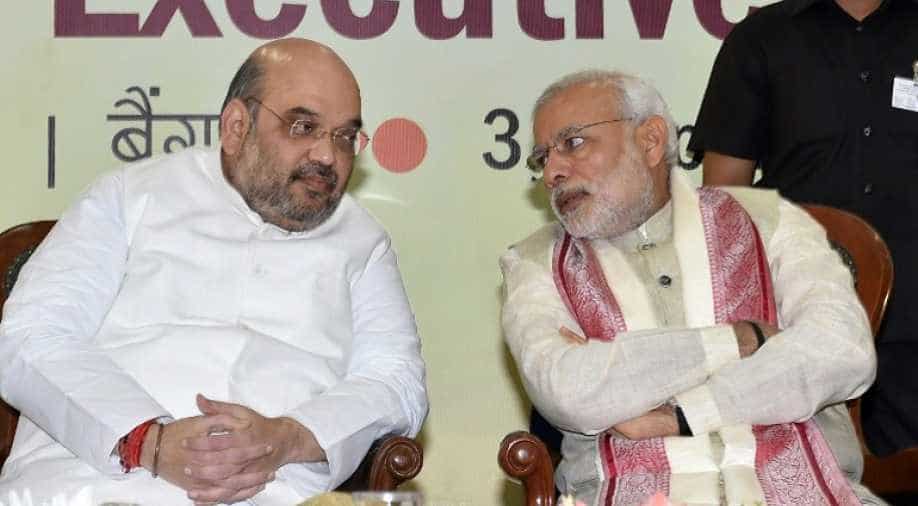 "His contribution to national unity and integrity will always be remembered," Modi tweeted in Hindi, along with a video depicting the life of Mookerjee.

Home Minister and BJP president Amit Shah also remembered Mookherjee on his 100th birth anniversary and tweeted, "Dr Shyama Prasad Mukherjee is a unique symbol of patriotism, sacrifice and dedication. His whole life was devoted to the unity and integrity of India. He laid down his life in order to abolish the permit rule from Kashmir and to make it an integral part of India."

Dr. Syama Prasad Mookerjee was born on July 6, 1901, in Kolkata. He was a prominent Indian politician, barrister and academician and served as the minister for Industry and Supply in the Jawaharlal Nehru cabinet.