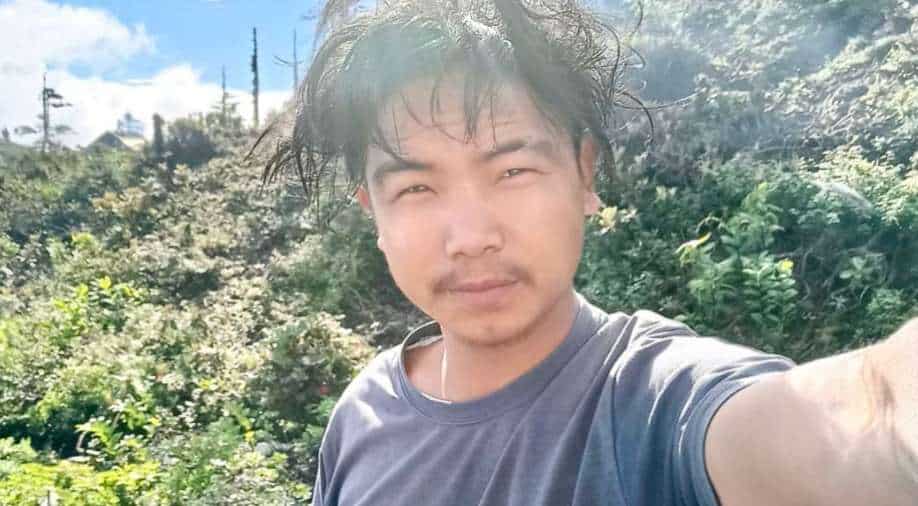 After Arunachal Pradesh's MP Tapir Gao informed that a 17-year-old was allegedly abducted by the Chinese army as reports said Indian army officials contacted PLA troops along the Line of Actual of Control(LAC).

The lawmaker said the incident took place at the point where the Tsangpo river enters India in Arunachal Pradesh.

News agency ANI quoting defence sources said the Indian Army contacted the PLA through a hotline informing that the boy was collecting herbs and was hunting and asked the Chinese officials to return the individual as per established protocol.

In a tweet Gao said Chinese PLA troops had abducted Miram Taron on January 18  inside Indian territory as he requested the Indian government to contact Chinese officials for his safe release. The MP said his friend escaped and reported it to the authorities.

MLA from Pasighat in Arunachal Pradesh Ninong Ering called the incident "shocking" as he requested the Indian foreign ministry to intervene.

"Chinese intrusion in our land must be checked," Ering said.

The development comes as Indian and Chinese commanders concluded the 14th round of talks recently. The talks were held at Chushul-Moldo meeting point in eastern Ladakh as India pressed for the disengagement process at Hot Springs.

India and China have been involved in a standoff at the Line of Actual Control (LAC) in eastern Ladakh since May 2020. In June 2020, Indian and Chinese troops were involved in a clash at Galwan Valley in which 20 Indian soldiers were killed including four Chinese PLA soldiers.

Although China had announced disengagement at the border in February last year but reports say PLA have built new fortifications and roads along the LAC and stationed troops. India had earlier slammed China's move to build a bridge across Pangong Lake.