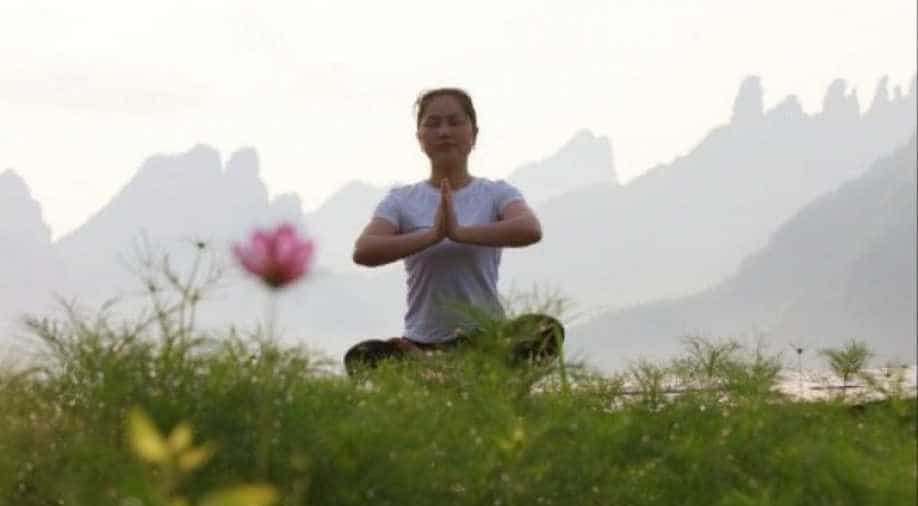 On the occasion of International Yoga Day, the government of Pakistan posted a picture on its Twitter handle @pid_gov with the hashtag #YogaDay only to realise an Indian flag had popped up with a person meditating. 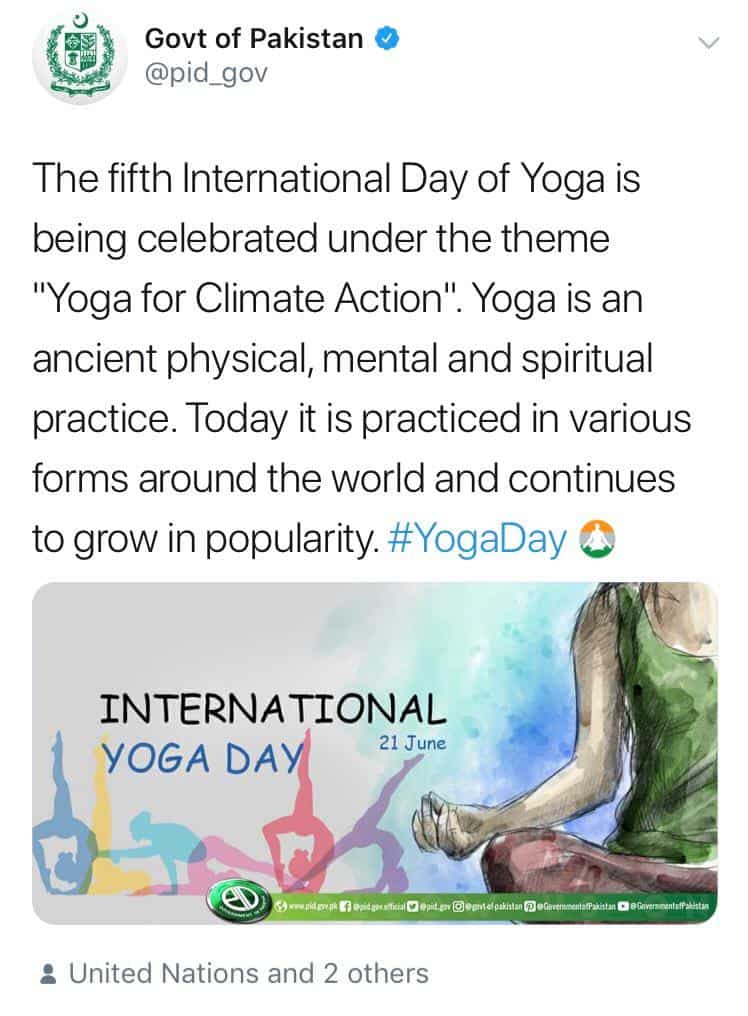 The fifth International Day of Yoga is being celebrated under the theme " Yoga for Climate Action". Yoga is an ancient physical, mental and spiritual practice. Today it is practiced in various forms around the world and continues to grow in popularity. pic.twitter.com/7VpeYwzBTr

However, Twitter followers were quick to point out the folly and did not waste any time to take a dig at Pakistan's latest gaffe on social media.

Removed the Hashtag which had colours of Indian flag. Burn!!! 😂

at least grudgingly now you recognise your hindu heritage through these Yoga publicity campaigns... Pakistan must ultimately understand that its native traditions are Indic not arabic or Middle Eastern. Once it makes peace with its ancestral part it will be at peace with itself

The event was celebrated across the world especially in India with Prime Minister Modi leading the celebration with a grand Yoga session in Ranchi with several citizens taking part.

Jharkhand chief minister Raghubar Das and various other ministers were present at the event. A total of 28 display screens were been installed at the venue for the live telecast of the event as millions followed the prime minister on their television screens at home.