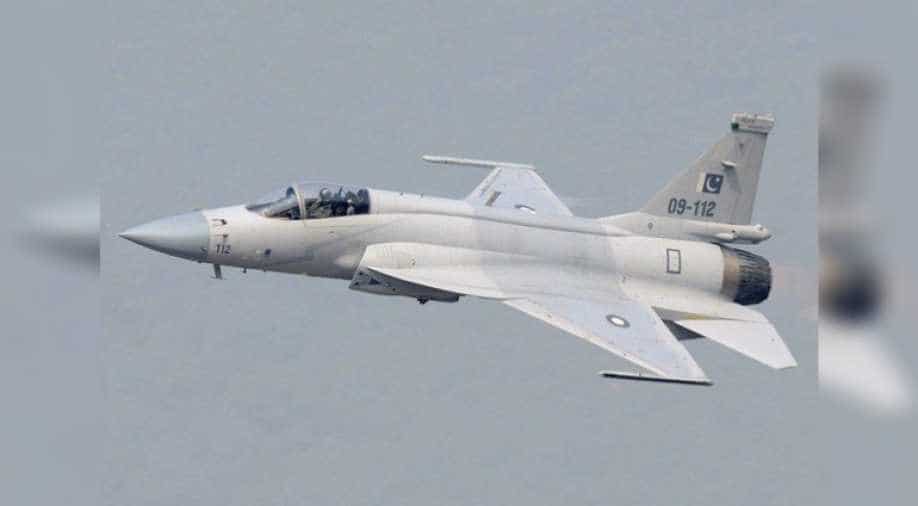 Indian and Pakistani jets had engaged in a dogfight after four decades on February 27. Both sides lost a plane each.

Loud bangs were heard in the area due to the sonic booms, they said.

In the wake of the development, all Indian air defences and radar systems are on high alert, the sources said.

On February 27, Pakistani fighters had transgressed into the Indian air space in Jammu and Kashmir and tried to target Indian military positions before they were chased away.

In the dogfight, one F-16 fighter of Pakistan Air Force was shot down by the Indian Air Force, which also lost a MiG-21 Bison plane.

Subsequently, there have been a number of instances of Pakistani drones trying to engage in reconnaissance in India.