Omicron in India: Chennai beaches not to have New Year parties, celebrations curbed 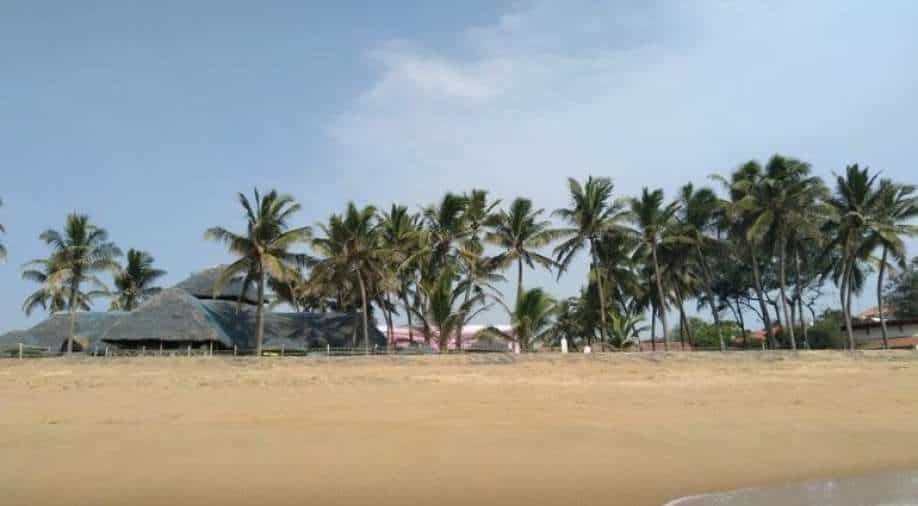 Beach near Mamallapuram, off Chennai, seen wearing a deserted look amid the COVID-19 lockdown, earlier in 2021. Photograph:( WION )

Group celebrations in apartment complexes and villas have also been restricted, with only individual celebrations being permitted.

The police department in the southern Indian state of Tamil Nadu has informed the public that they will not be permitted to gather and celebrate New Year’s Eve on the state’s beaches.

Even restaurants and hotels (with accommodation) will be permitted to function only until 11 p.m. on December 31st.

This comes at a time when there are 43 recorded cases of Omicron in Tamil Nadu, of which 16 are active cases.

However, the health minister said that there are 129 cases that indicate S-Gene drop (which are indicative of Omicron).

With regards to the metropolis of Chennai, city police have imposed curbs on resorts, farm houses, clubs and similar venues from conducting commercial celebratory events.

Group celebrations in apartment complexes and villas have also been restricted, with only individual celebrations being permitted.

While hotels (with accommodation facilities) and restaurants have been permitted to serve guests till 11 pm, no permission has been granted for hotels, clubs, and farm houses to conduct dance events, DJ nights, or similar musical events.

Chennai Police have also said that the roads leading to popular beaches such as Marina, Elliots.

Neelangarai, and East Coast Road will be closed from 9pm onwards, on New Year’s Eve. It was also added that vehicles cannot be parked along the roads that lead to beaches and people must not indulge in public celebrations.