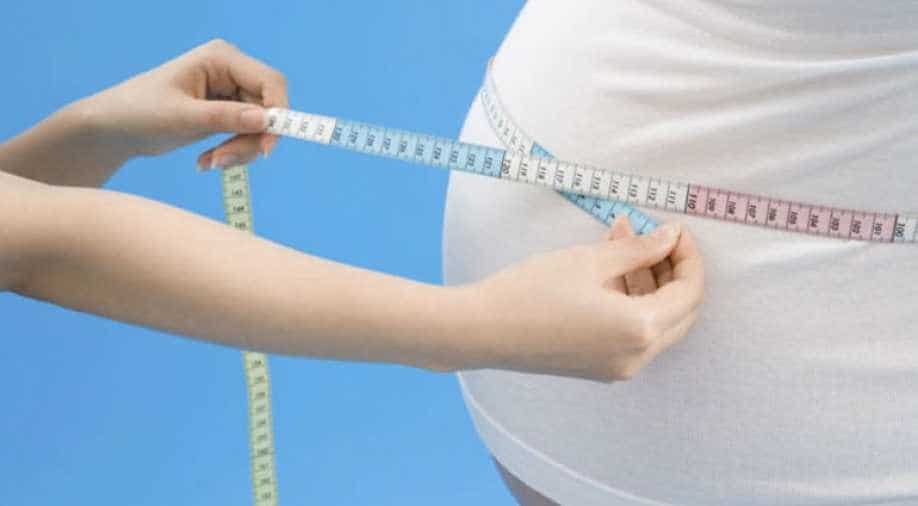 Obesity and infertility among Indians: According to a new government survey, Indians are becoming fatter, and experts are warning of a health emergency unless the growing obesity crisis is addressed on a war footing.

The prevalence of overweight or obesity has increased in India, with almost the same percentage of men and women being obese. According to the latest National Family Health Survey (NFHS-5) statistics, the prevalence of obesity among Indians increased in 2019-21 compared to 2015-16. Nearly one out of every four people is overweight, up from one out of every five previously.

According to the most recent National Family Health Study (NFHS-5), the government's most comprehensive household survey of health and socioeconomic factors, approximately 23% of men and 24% of women have a body mass index (BMI) of 25 or higher, a 4% increase for both genders over 2015-16. According to the findings, 3.4 percent of children under the age of five are now overweight, up from 2.1 percent in 2015-16.

According to the survey, 57 percent of women and 48 percent of men have a waist-to-hip ratio (WHR) of greater than 30, putting them at a higher risk of metabolic problems. Anemia affects 57% of women and 25% of men between the ages of 15 and 49.

The anthropometric data on the height and weight of women aged 15-49 and men aged 15-54 was collected for the 2019-21 NFHS. This data was used to determine many nutritional indicators, including women's height and BMI (BMI).

The Total Fertility Rate (TFR) has decreased from 2.2 in 2015-16 to 2.0 in 2019-21, which is the average number of children a woman would have throughout her lifetime. It was discovered in the fifth round of the National Family Health Survey, or NFHS-5, which began in 2019 and lasted two years.

Replacement level fertility refers to the point at which a population completely replaces itself from generation to generation, resulting in a zero population increase if the level is maintained for long enough.

In most nations, this rate is around 2.1 children per woman, while it varies slightly depending on mortality rates. Only if mortality rates remained constant and migration had no influence would replacement level fertility lead to zero population growth.

Meanwhile, below-replacement fertility leads to negative population increase and, in the long run, demographic extinction. India's TFR decreased from 3.4 to 2.0 children between 1992-93 and 2019-21.