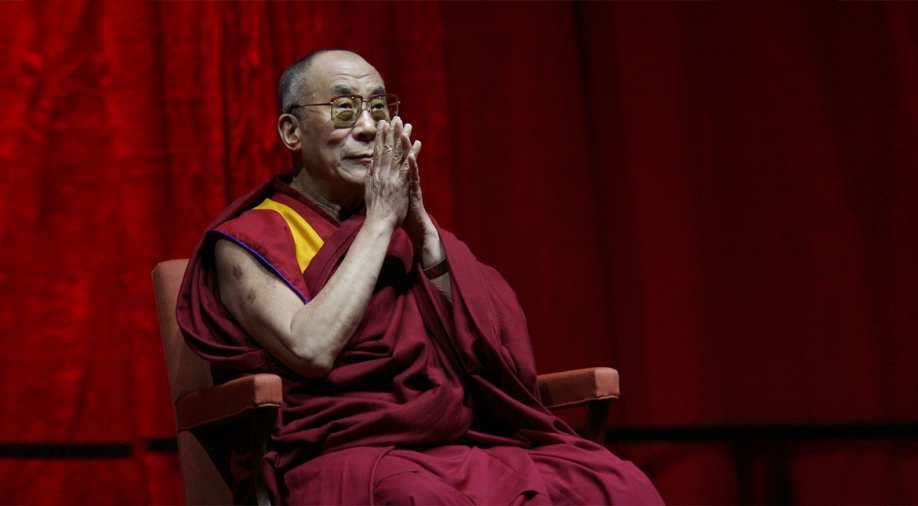 The Indian government said Friday that there has been no change in its position on the Dalai Lama.

"Government of India’s position on His Holiness the Dalai Lama is clear and consistent. He is a revered religious leader and is deeply respected by the people of India.  There is no change in that position. His Holiness is accorded all freedom to carry out his religious activities in India," the Ministry of External Affairs said.

The comments came after a newspaper report Friday saying the government had asked "senior leaders" and "government functionaries" of the Centre and states to stay away from events planned for end-March and early-April to mark the 60 years in exile in India spent by the Dalai Lama and the Tibetans.

The reason for the notes from the government, the newspaper report added, was that the government thought this is a "sensitive time" for bilateral relations with China, which views the Dalai Lama as a "splittist" and a "dangerous separatist" aka someone who wants to wishes to see Tibet secede from Tibet.

China had invaded Tibet in 1959, which is when the Dalai Lama had fled the country for India. He currently lives in Dharamsala, Himachal Pradesh.

The Dalai Lama has also often said that he is not looking for independence from China but for autonomy for Tibet within the country. That is a sentiment not shared by a large proportion of the Tibetans living in exile in India.