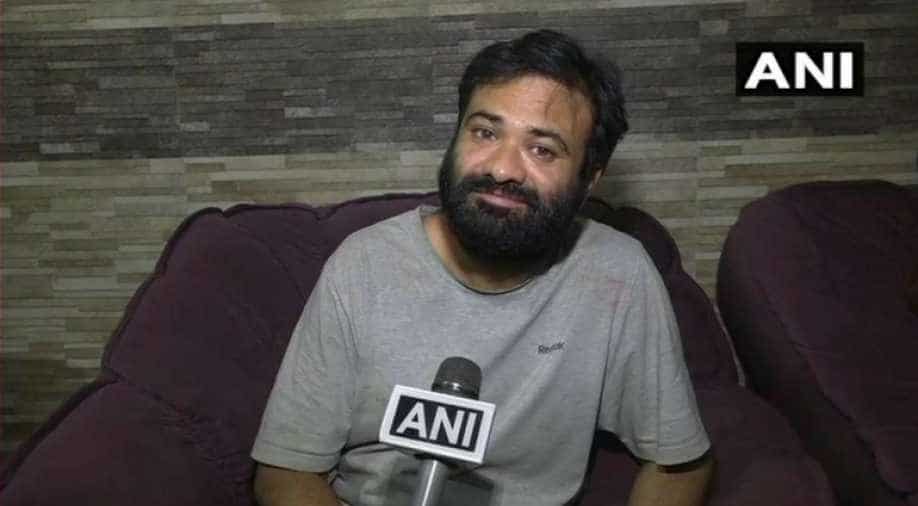 "I request Kerala chief minister Mr Pinarayi Vijayan to allow me to serve at Calicut Medical college to save innocent lives," Khan said in a Facebook post.

Vijayan wrote back: "There are several doctors who serve in the medical field without any concern to their life and health. I am seeing Khan as one among them."

The Kerala chief minister asked Dr Khan, and other health workers who wished to help, to get in touch with the Kozhikode Medical College Superintendent.

Also read: If CM Yogi revokes my suspension, I will go back to hospital

Khan's Facebook post had read: "After sehri n fajr namaz was trying to sleep but couldn't. Disturbed with increase no of mortality due to Nipah Virus (NiV )infection n rumors spreading on social media platforms."

"I request Kerala chief minister Mr Pinarayi Vijayan to allow me to serve at Calicut Medical college to save innocent lives. Sister Lini is a inspiration and I am more than willing to sacrifice my life for the noble cause," he added.

As many as 11 people have died in Kerala from confirmed and suspected cases of the Nipah virus. That includes the nurse (Sister Lini) who was looking after patients suspected to have contracted the virus.

Dr Khan was a paediatrician at the Baba Raghav Das Medical College in Uttar Pradesh's Gorakhpur where over 60 children died in one week in August last year.

The UP government had denied the allegation.

The UP government later recommended the filing of charges against Dr Khan and others, including the hospital's principal.

Khan was arrested in September last year. He was also suspended from duty.

He was given bail in April this year.

He says he has been framed by the UP government.